Man: Back Into The Future (Expanded-Edition) 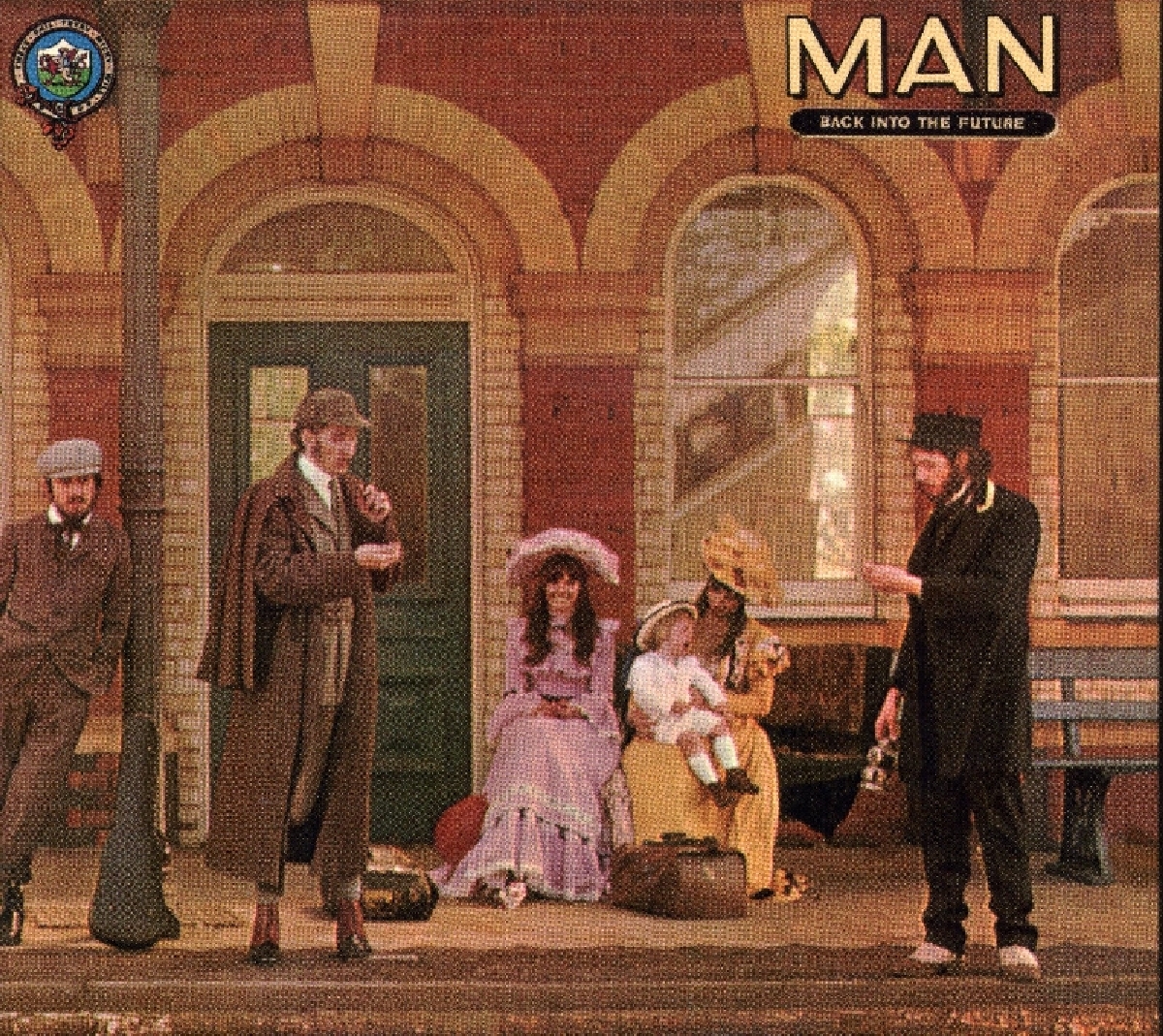 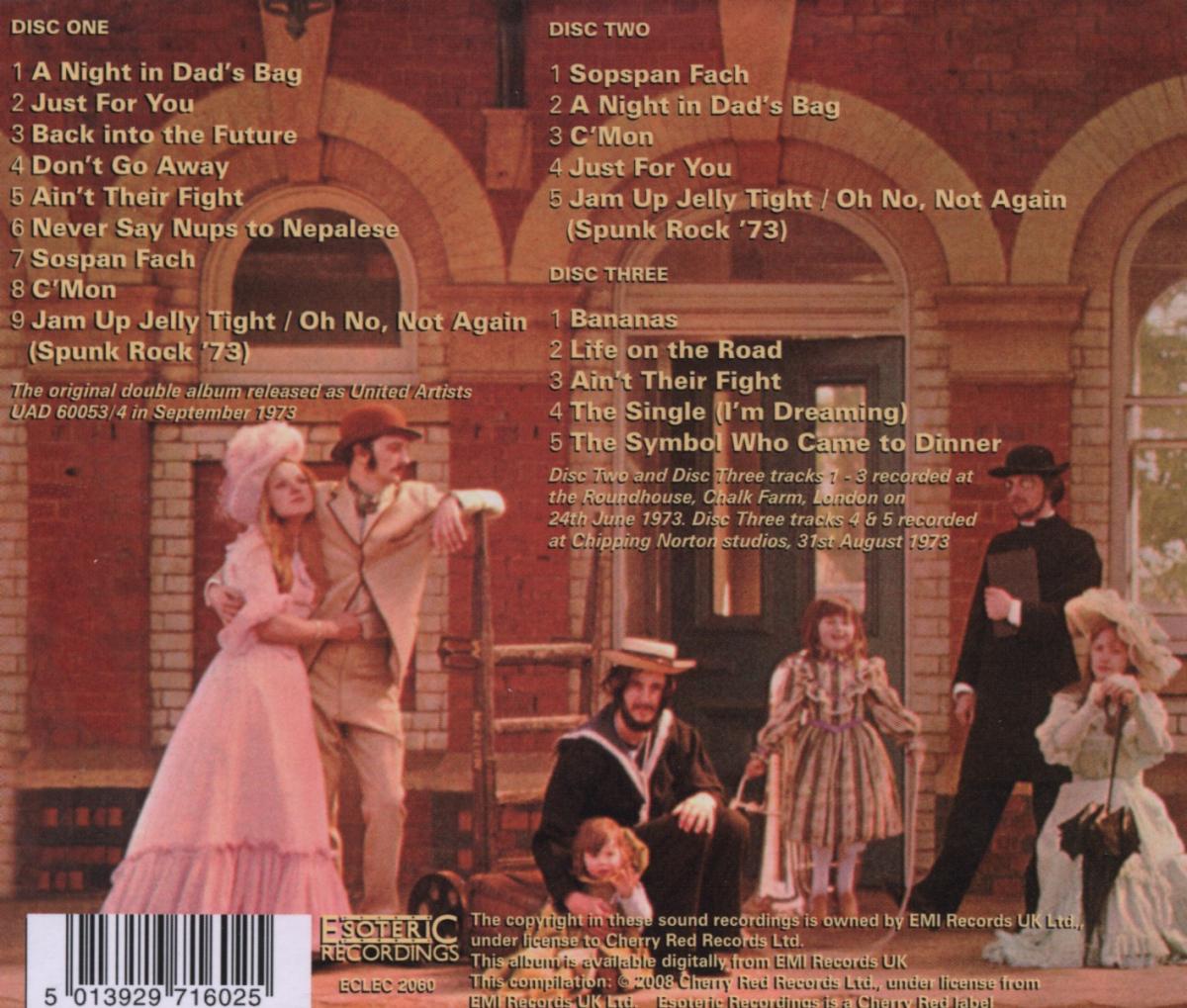 Originally released in 1973, Back into the Future was the first UK chart album for Welsh rock legends, Man. A fabulous double album, the set originally comprised a studio album and a live LP recorded at the Roundhouse in June 1973. For this set Man were joined on stage by a male voice choir, possibly the only time spaced out free flowing rock had fused with the unique sound of Welsh voices.

The result was a wonderful album which charted in the UK and Germany and broke MAN to a wider audience in Britain. As part of Esoteric'sreissue programme of the Man catalogue we are proud to present the re-mastered album and two bonus discs of Man'sentire Roundhouse set. As a final treat, two previously unreleased studio tracks complete this essential release

Man
2 Ozs Of Plastic With A Hole In The Middle
CD
EUR 11,99*
alle anzeigen