Magna Carta: Prisoners On The Line 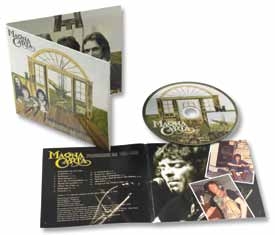 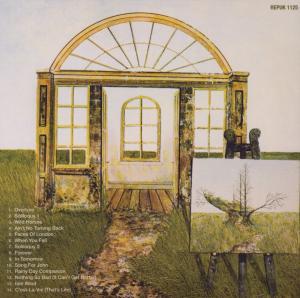 Magna Carta celebrated its 40th anniversary 2009 and in tribute to the highly esteemed British acoustic group, Repertoire is pleased to announce the release of ‘Prisoners On The Line’, one of the six superb Magna Carta albums that went ‘gold’ during the group’s Seventies’ heyday. Prisoners On The Line’ was first released in 1978 and features some 14 charismatic songs, written and performed by founder member Chris Simpson together with Rob Thyne and Tom Hoy. Produced by South African born Emil Zoghby, the sound of the group is enhanced by arranger Hennie Bekker’s orchestral synthesisers and supported by a galaxy of top sidemen, notably Roy Babbington and Dave Markee on bass guitars. The CD notes include an exclusive interview with Chris Simpson, who talks about the songs, the history of the band and its current plans.