Magna Carta: Lord Of The Ages 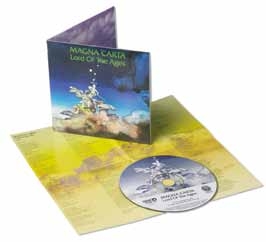 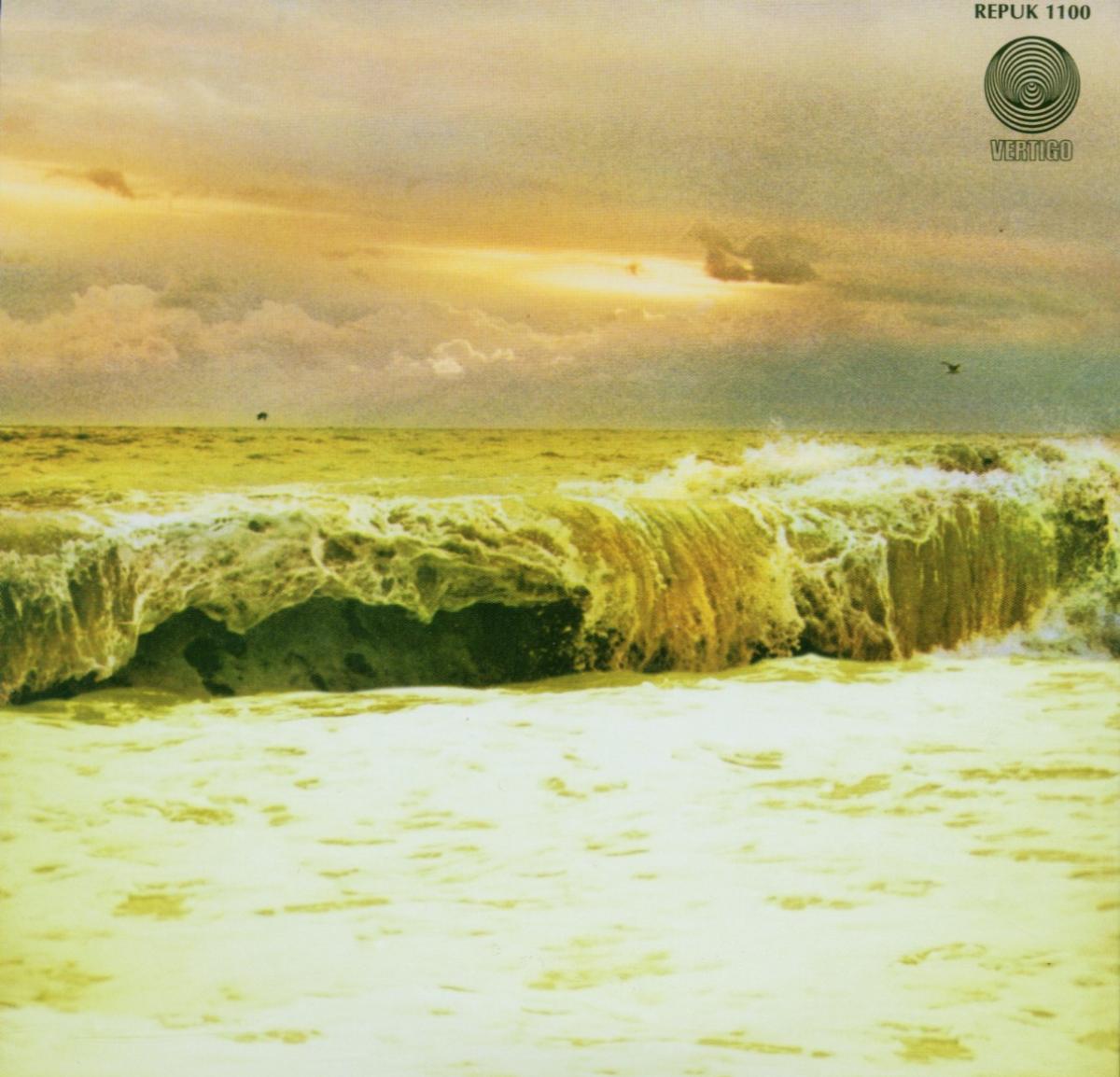 Beautiful songs, performed with taste, skill and sophistication are the hallmarks of Magna Carta’s musical output, which reached a creative peak with this superb album. ‘Lord Of The Ages’ was the fifth release by a British group that took folk music into a new dimension during the early Seventies. All the songs are written by founder member Chris Simpson and vary in mood from the gentle lilting introspection of ‘Wish It Was’ and ‘Two Old Friends’, to the more dramatic title track that evolves into an aggressive blues style ‘work song’. A strong front line and rhythm section, with Stan Gordon on guitar and Gerry Conway on drums, supports the sensitive lead vocals of Glen Stuart, and the whole band blends rock and folk styles with consummate ease.