MC5: Back In The USA

MC5
Back In The USA
CD
CD (Compact Disc) 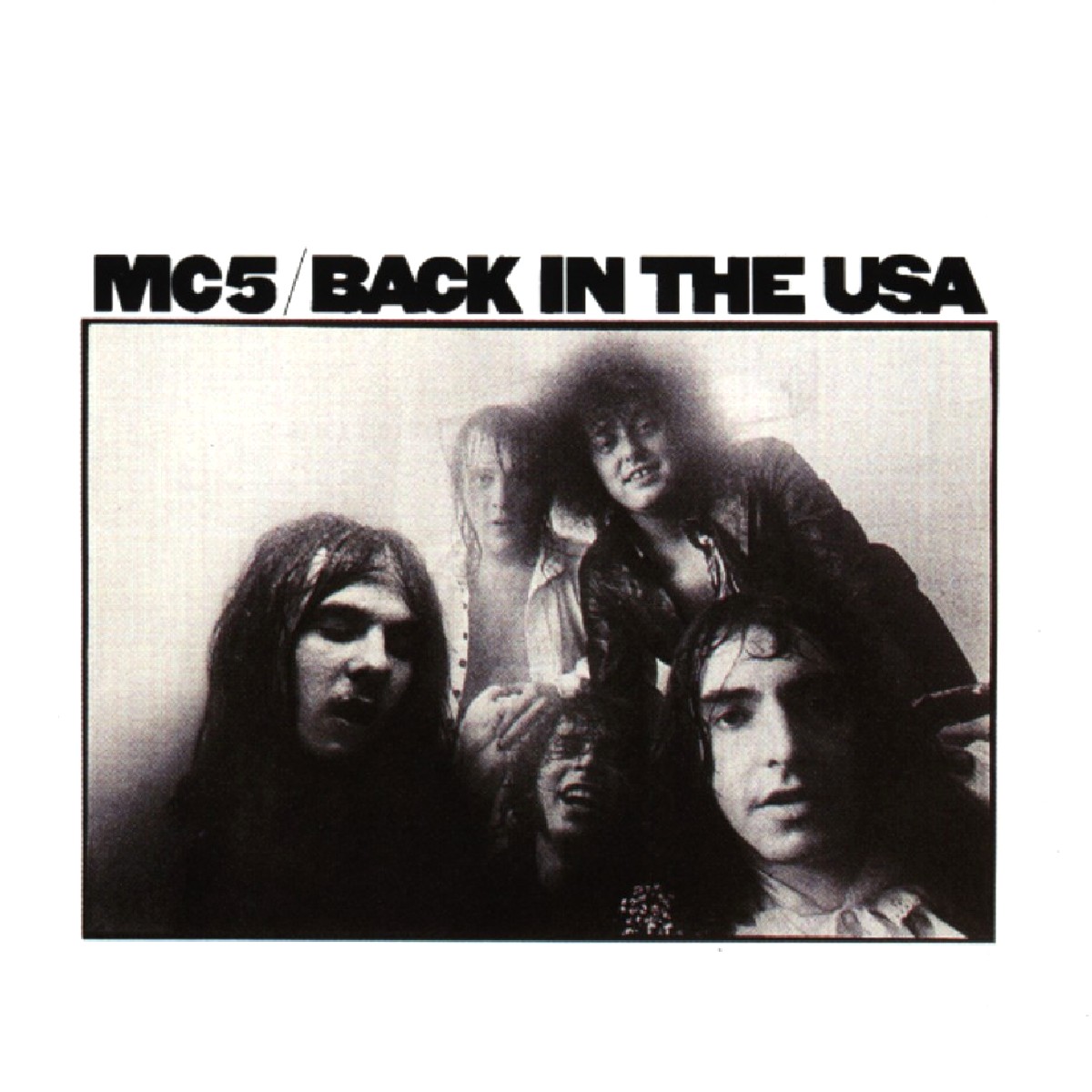 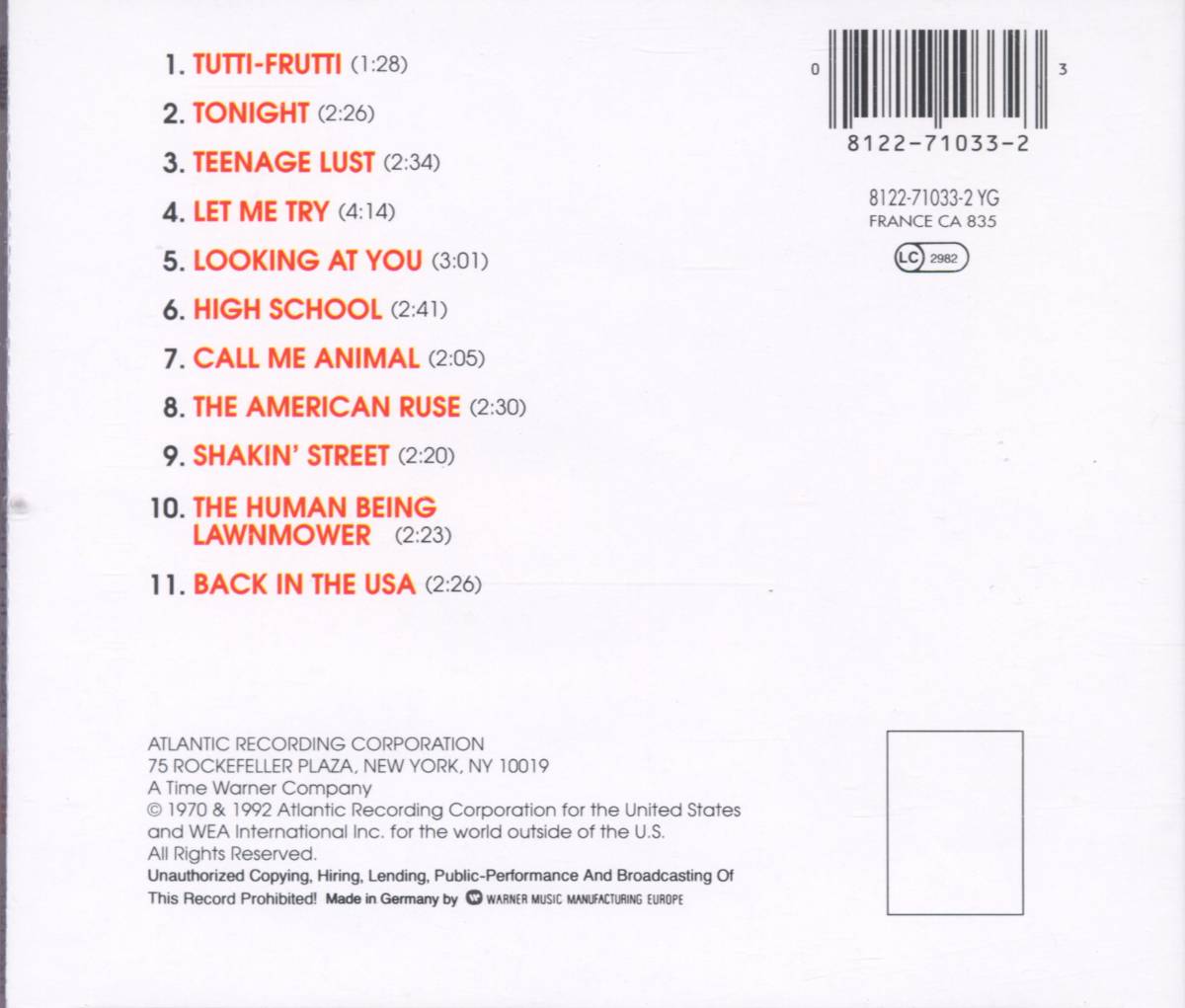 Weitere Ausgaben von Back In The USA

ROLLING STONE ALBUM GUIDE **** "'Back in the USA' is the essential MC5: combining Little Richard and Chuck Berry with such prophetically slasher-film fare as "The Human Being Lawnmower" and "High School" (the kind of stoked pop the Ramones would later perfect), the band's second album was unrivalled rock & roll." ALL MUSIC GUIDE **** "Their second album is not so wild but still exciting. Great original material is included, like "Shakin' Street" (featuring vocals by Fred "Sonic" Smith), "The American Ruse", "The Human Being Lawnmover", and "Looking at You" which featured some fiery lead-guitar work by Wayne Kramer."