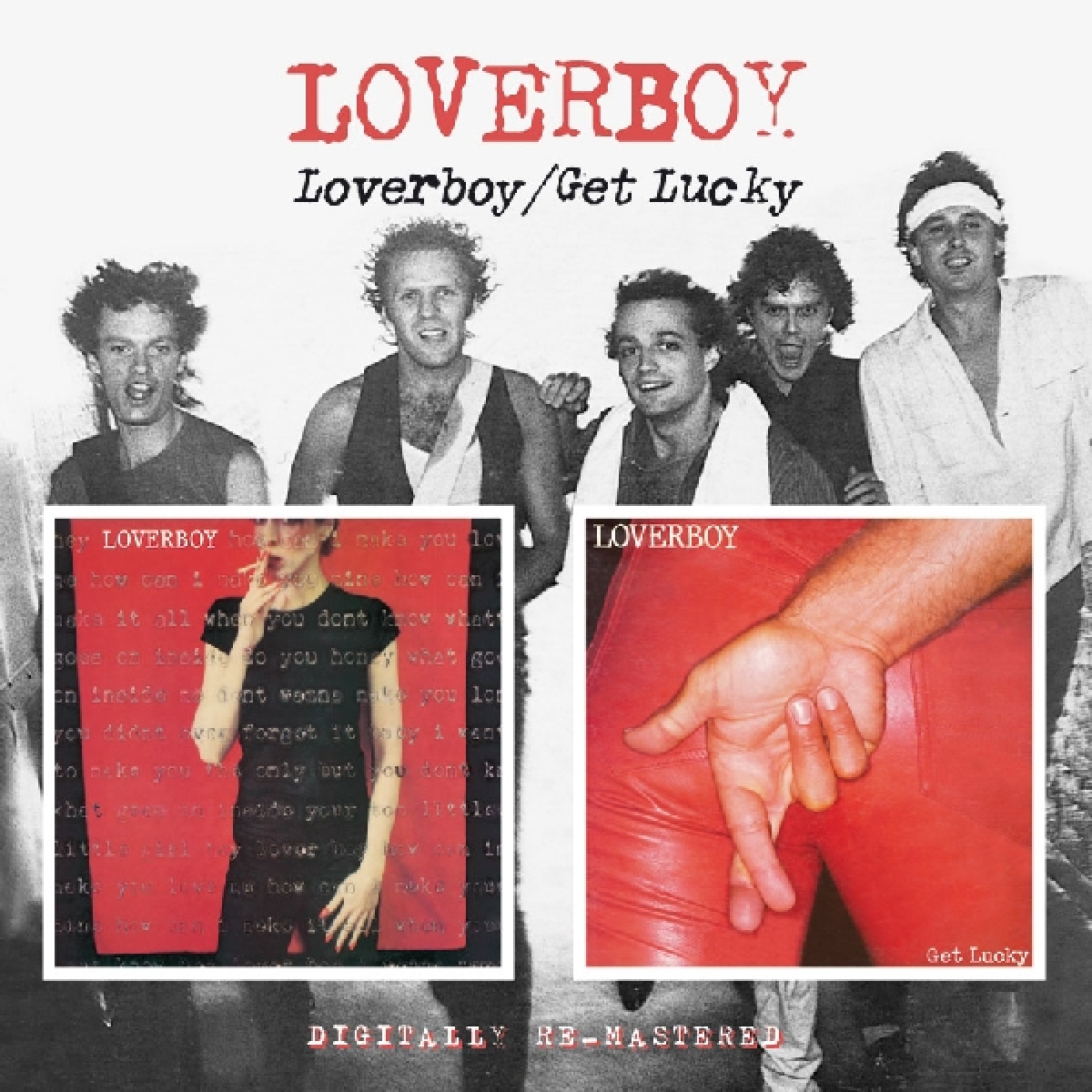 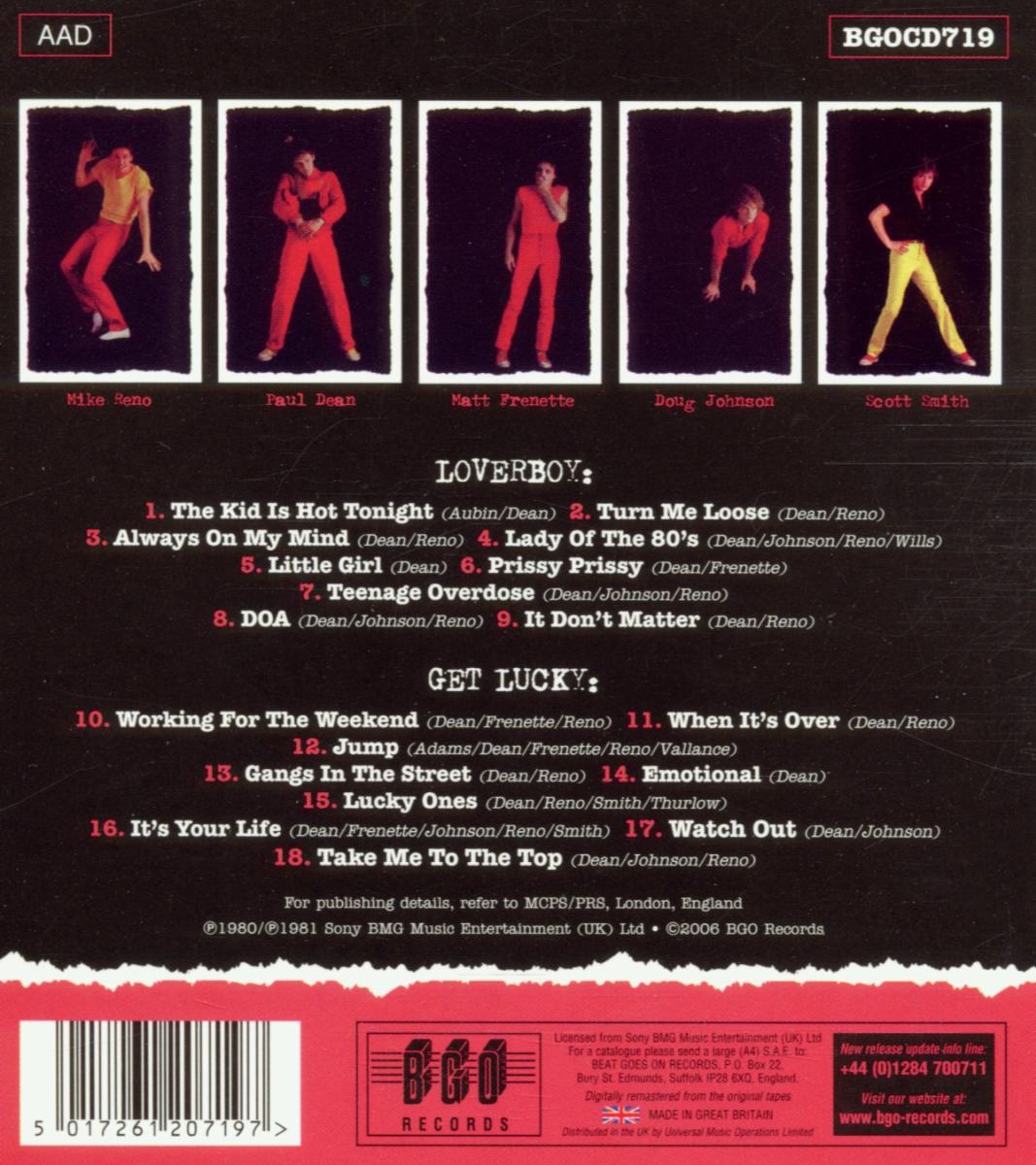 The band enjoyed international commercial success before taking a break in 1989. In 1992 the original lineup re-united for a charity concert and reportedly enjoyed playing together again so much that they decided to reform.

They continued gigging until November 30, 2000, when bassist Scott Smith was tragically lost at sea. Loverboy celebrated 25 years together in 2005, and continue to tour today with 'Spider' Sinnaeve (formerly of Streetheart) replacing Smith on bass