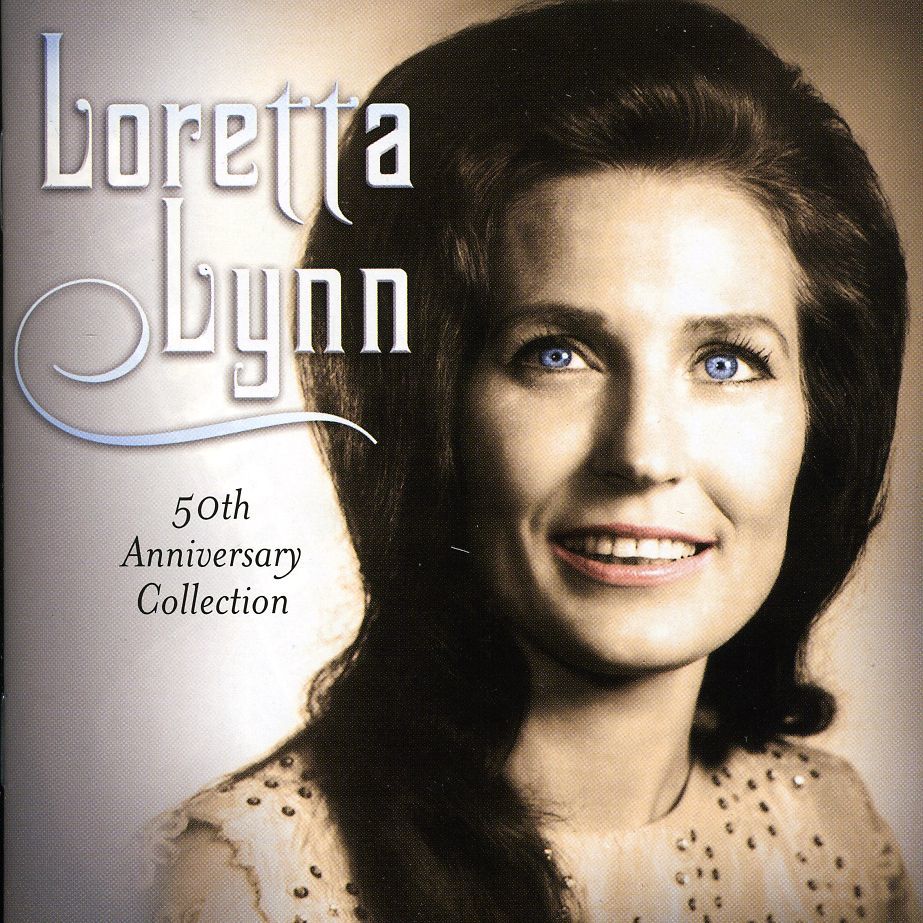 Bewertung:
Nur noch 1 Stück am Lager.
EUR 19,99*
Portofrei innerhalb Deutschlands
Country music legend Loretta Lynn celebrates her 50th year making music. For fifty years now, Loretta has fashioned a body of work as artistically and commercially successful—and as culturally significant—as any female performer. Her music has confronted many of the major social issues of her time, and her life story is a rags-to-riches tale familiar to pop, rock and country fans alike. By the time of her last major hit—”I Lie,” in 1982—Lynn could count 52 Top 10 hits and 16 #1’s. The music scene is a scene she helped create. Indeed, it would be all but impossible to imagine the likes of Shania Twain’s “Any Man of Mine” and Deana Carter’s “Did I Shave My Legs for This?” or any number of Dixie Chicks hits, without her.