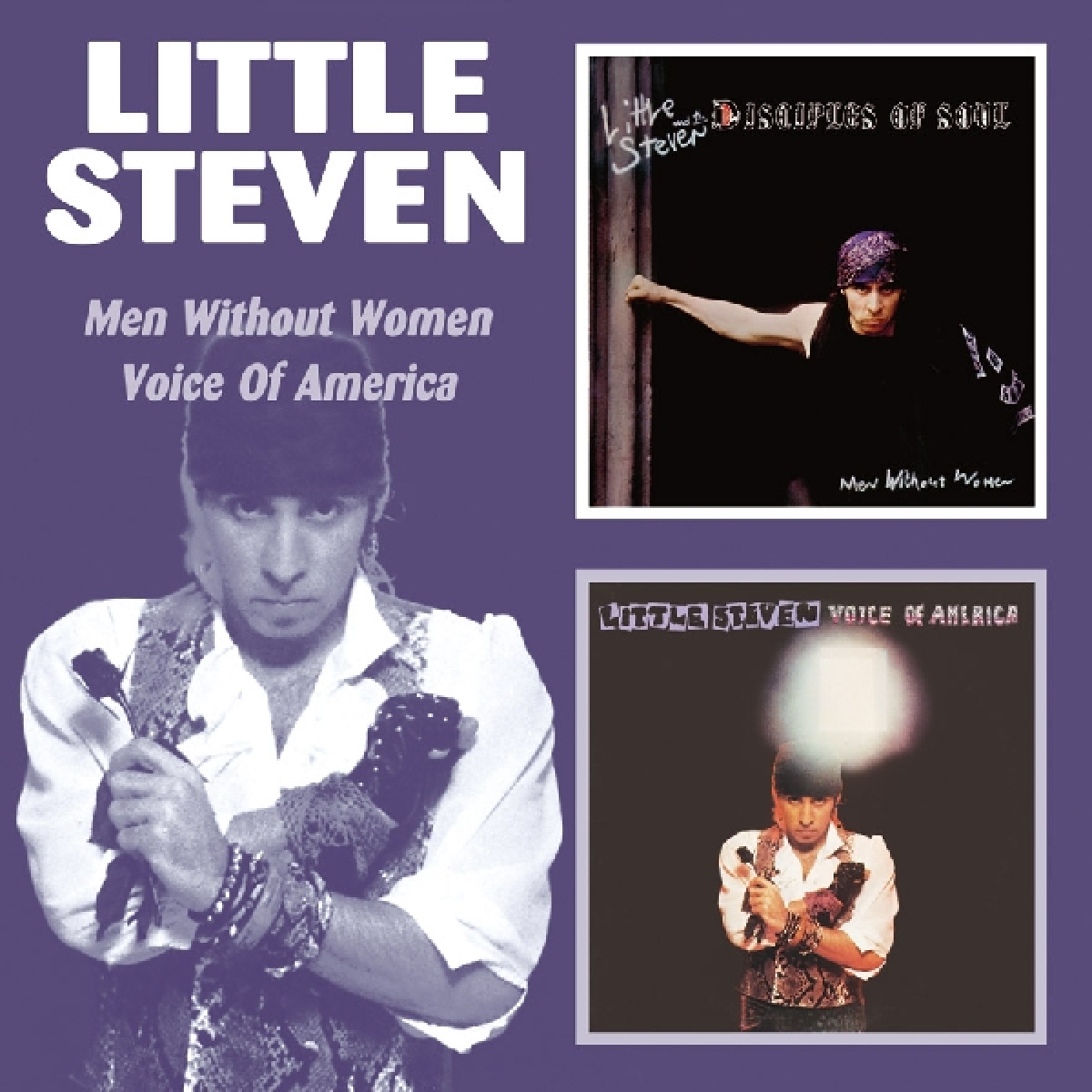 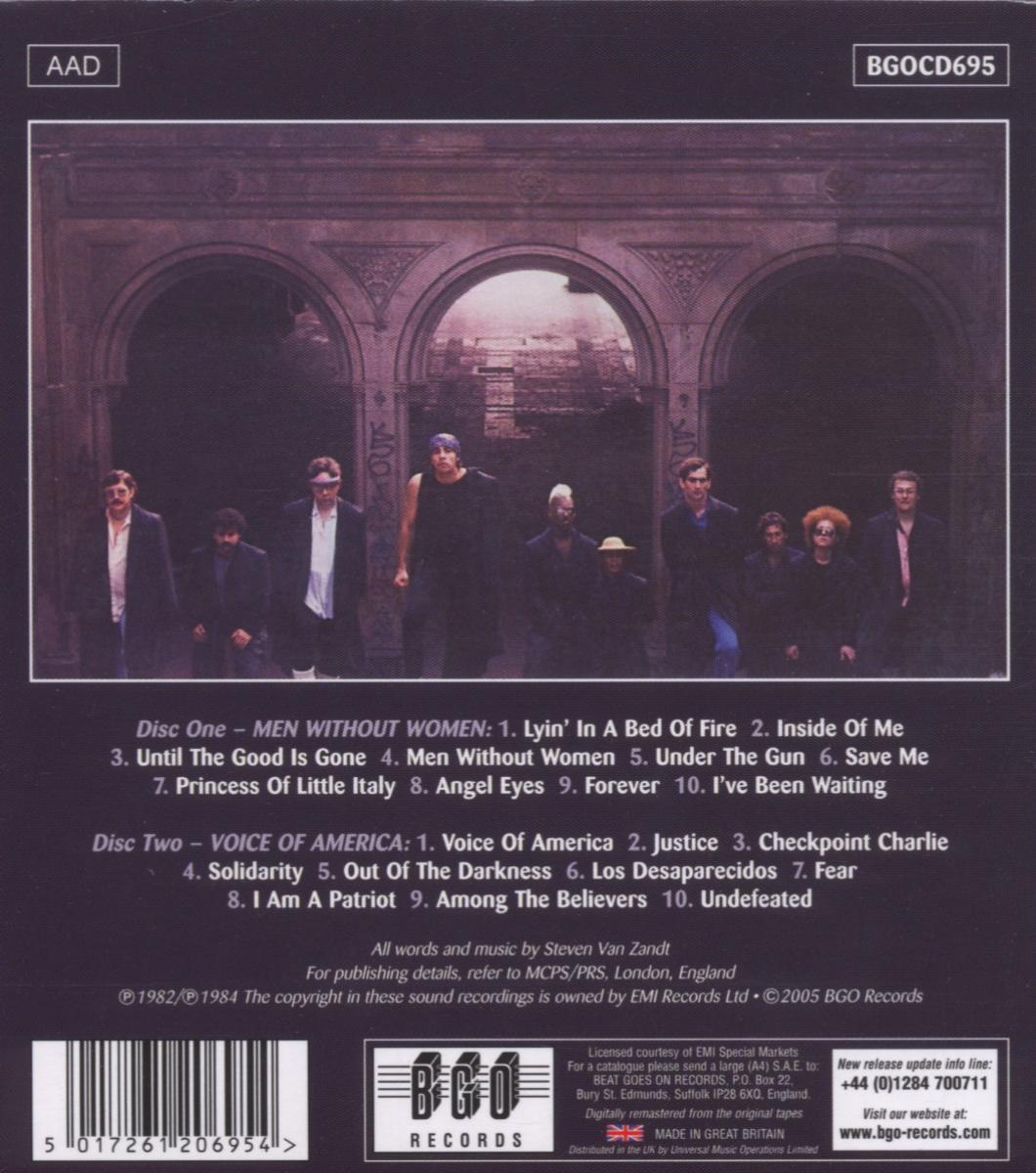 Steve Van Zandt has continued to record spasmodically over the last 20 years, but in recent times he has been much involved with Bruce and the East Street Band