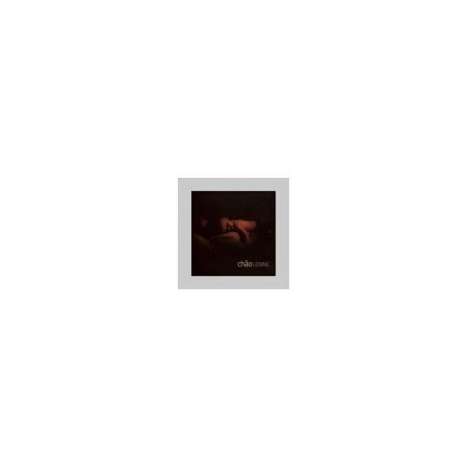 Der Produkttext bezieht sich auf den Artikel Lenine: Chao (CD). Die Informationen, Produktdaten, das Tracklisting etc. können bei diesem Artikel ggf. abweichen.
After 12 years of musical partnership with pianist / composer Mario Laginha, Maria João now focuses on her new solo album. This musical voyage from the other side of the Atlantic includes songs that have mostly, been subject to many versions and interpretations. In light of this João herself admits it’s "a risky challenge" to try and breathe new life into such familiar material. Hence the simple title of the project – this is what her closest friends and family call her – it’s who she really is.

The connection between her and Brazilian music is a familiar one, and recognizable on almost all the albums she’s worked on, even without counting the obvious Chorinho Feliz, written with her musical soul mate, Laginha. The relationship between Maria João and the rhythms, melodies and Brazilian attitude is so strong and long-lasting, that one of the bigger headaches she faced was to transform an "endless" list of classic songs, into a more restrictive and conforming one. The final result encompasses songs that go from old hits like ‘Tico Tico no Fubá’, by Zequinha de Abreu, ‘Canto de Ossanha’, by Powell e Vinicius, ‘No Tabuleiro da Baiana’, by Ary Barroso, to three songs by the duo Edu Lobo / Chico Buarque, and one song by Caetano Veloso, ‘Dor de Cotovelo’. There are also versions of songs by newer artists such as, Lenine, Carlinhos Brown, and Marisa Monte. The most cited author is Chico Buarque, with five songs on the CD.

Unable to limit herself to "just sing" the songs that have been interpreted by countless others, João gives them a very personal touch, utilizing her incredible vocal talents, well known for their versatility and dynamic range. From the intimate almost whisper-like ‘Meu Namorado’, or ‘A Outra’, she jumps with explosions of energy on ‘ECT’ and ‘Canto de Ossanha’, swooping high and low with breathtaking vocal leaps.

Recorded with a colorful array of highly talented musicians the music was played by the likes of guitarist Mario Delgado, bassist Yuri Daniel, drummer Alexandre Frazão, and harpist Eleanor Picas, with arrangements were conducted by keyboardist Miguel Ferreira, who also produced the album.