Josh White: From New York To London: The Classic Recordings 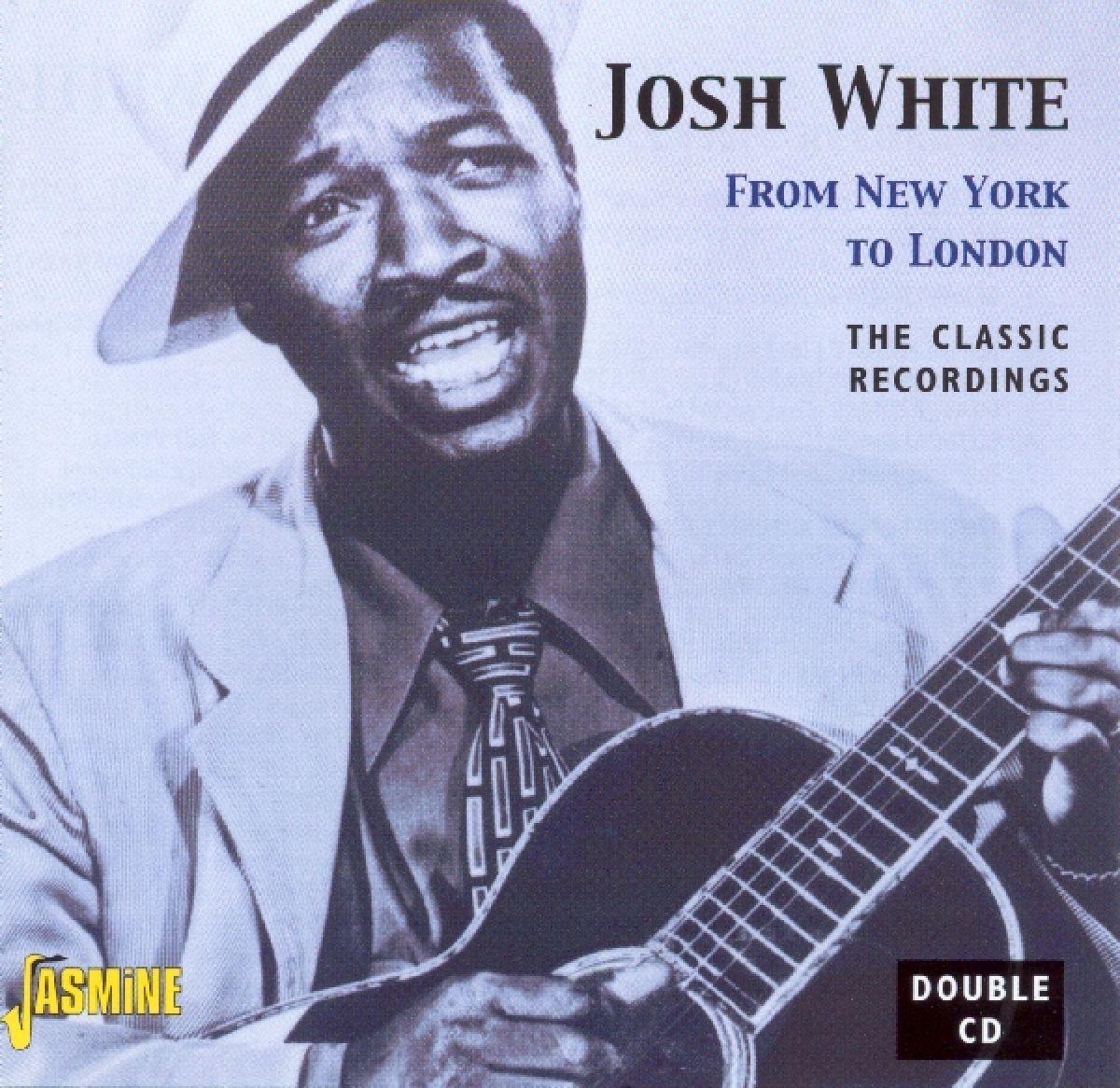 Bewertung:
lieferbar innerhalb 1-2 Wochen
(soweit verfügbar beim Lieferanten)
-16%
EUR 17,99**
EUR 14,99*
Versandkosten
It has been many years since Josh White received anything like his due from either Blues or Folk music fans, but there was a time when he was the world's most famous Blues musician and one of the leading lights of the Folk scene. When the recordings that make up the first disc of this set were made, Josh was in the process of introducing the mass of Americans to the existence of acoustic Blues music, and when those on the second were made he was serving as America's Folk-Blues ambassador to Europe. The number of popular artists on both sides of the Atlantic who might never have played music, or received any attention from the public without Josh's influence is beyond counting - though such disparate figures as Harry Belafonte, who started as a Josh White imitator, and John Renbourn, who first learned guitar from a Josh White instruction book, leap to mind.