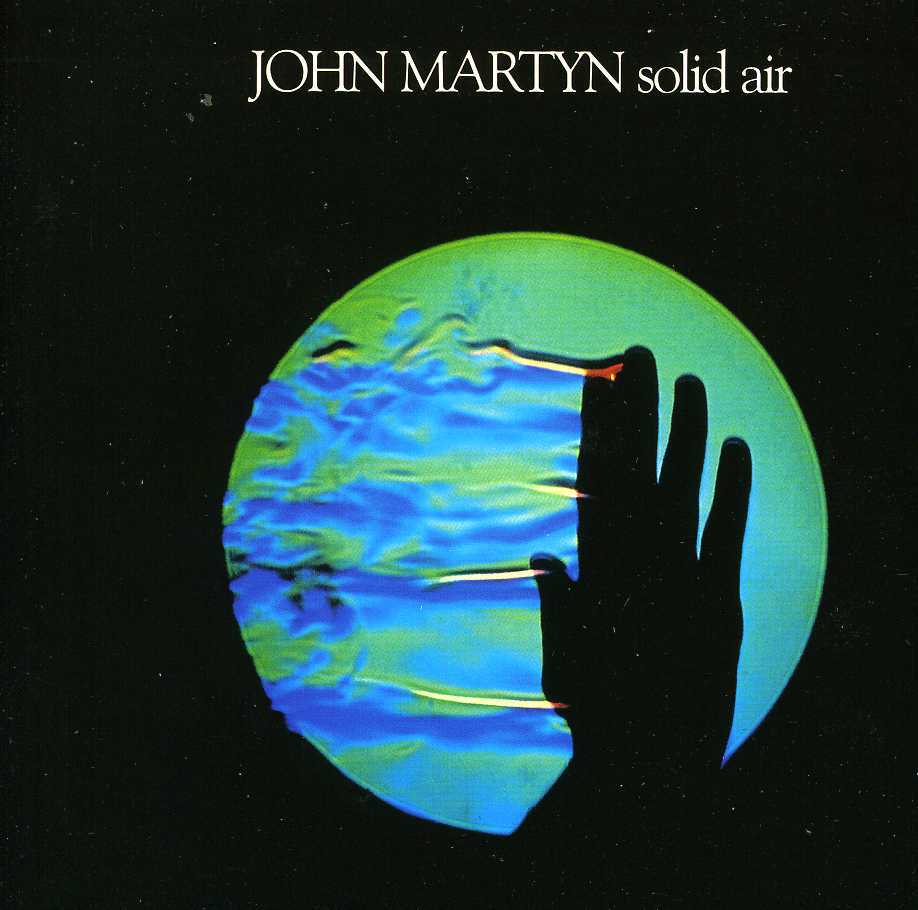 Released in February 1973 and regarded by many as the John Martyn album. The title track was written for friend and peer Nick Drake and concerned Drake's mental strife at the time. (Drake took his own life the following year, a great loss to John personally, and to music generally). Adventurous, dynamic, with a rare depth and power, the album demonstrated John's slurred vocal style, reaching the state where it became fully integrated into the overall sound as an improvisational instrument used for it's colors of tone, something John has always aimed for. Musicians included Danny Thompson, Richard Thompson, John 'Rabbit' Bundrick, Dave Pegg, Dave Mattacks and Simon Nicol.

John said, "Now Solid Air... I really like the title track. It was done for a friend of mine [Nick Drake], and it was done right with very clear motives, and I'm very pleased with it, for varying reasons. It has got a very simple message, but you'll have to work that one out for yourself."

May You Never / Just Now was released by Island as a single in November 1971. This early version of the later album track featured drums and Paul Kossof of free on the guitar. John didn't like the way the track was turning out and left the producer "Robin somebody or other" to overdub and put it together. According to John it, "sold four copies." The album sold well in the UK and America.

"A great album...as a single overall expression 'Solid Air' flows beautifully and shows the entire spectrum of music that John Martyn has at his fingertips." (Sounds 7 / 4/73)

"Solid Air...if I had to decide, would probably rank as my favourite of the whole lot." (Andy Childs, ZigZag No. 41)

"Once in a while you hear a song that finds its way deep into your memory, and you find yourself humming along. This album has more than its share of fine songs like that, but noticeably Go Down Easy and May You Never." (Pippin)

"With mellow jazzy flourishes and warm acoustic sounds, Solid Air is the musical equivalent of a reassuring hug...the man Beth Orton calls The Guv'nor achieved the impossible: he made a quiveringly sexy folk record." - (Q, 1999 voting Solid Air as one of the best chill-out albums of all time)

Many of these songs were used for the soundtrack to the film Titanic Town in 1999.