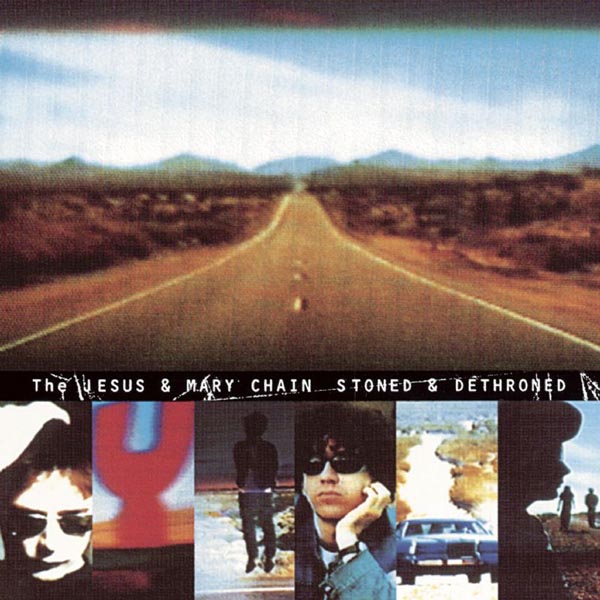 The recipe for a cult-classic: a band's most-anticipated release which features a big change in sound encounters a divisive reception. Fans of the band's early work cry foul, and a younger, more open-minded set of fans (acquired by a catchy, almost accidental hit, nonetheless) welcome a tuneful and nuanced, yet often mournful offering. Pepper in an undated production and jump almost two decades into the future. The remarkable thing about Stoned & Dethroned, The Jesus & Mary Chain's fifth album, is not that it's a cult classic, but that it's also regularly touted as the band's best album. Previously known for feedback-drenched pop songs and gothic surf / blues storms, The Jesus & Mary Chain followed a successful year of touring in 1992 by entering the studio to record an acoustic album. The Jesus & Mary Chain picked the perfect time to make this record. Their sonic assaults and industrial pop could've only taken them so far. Proving that they were capable of making more intuitive and subtle art, Stoned & Dethroned positions the underlying desperation of the Reids' music in a different light.

Mehr von The Jesus And M...