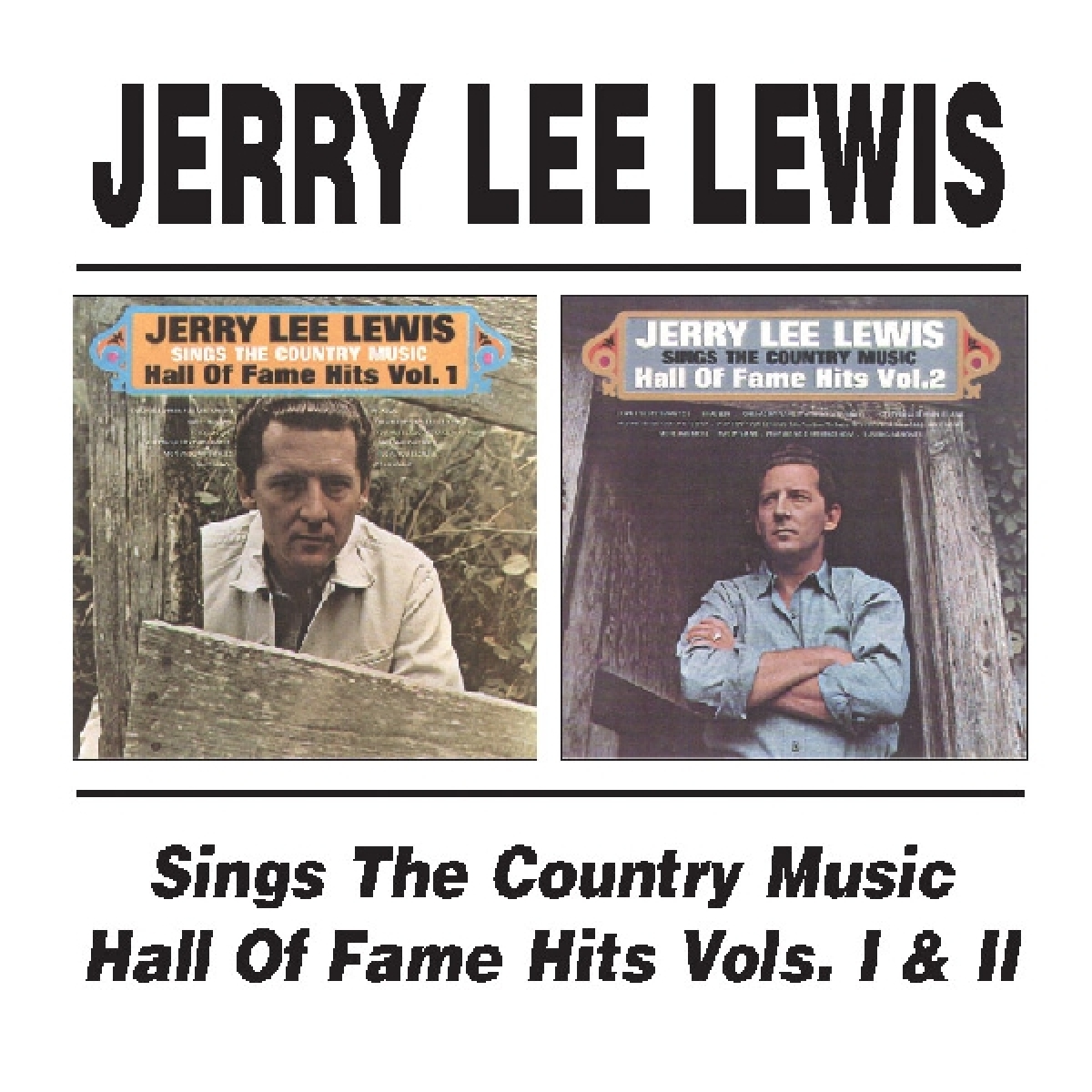 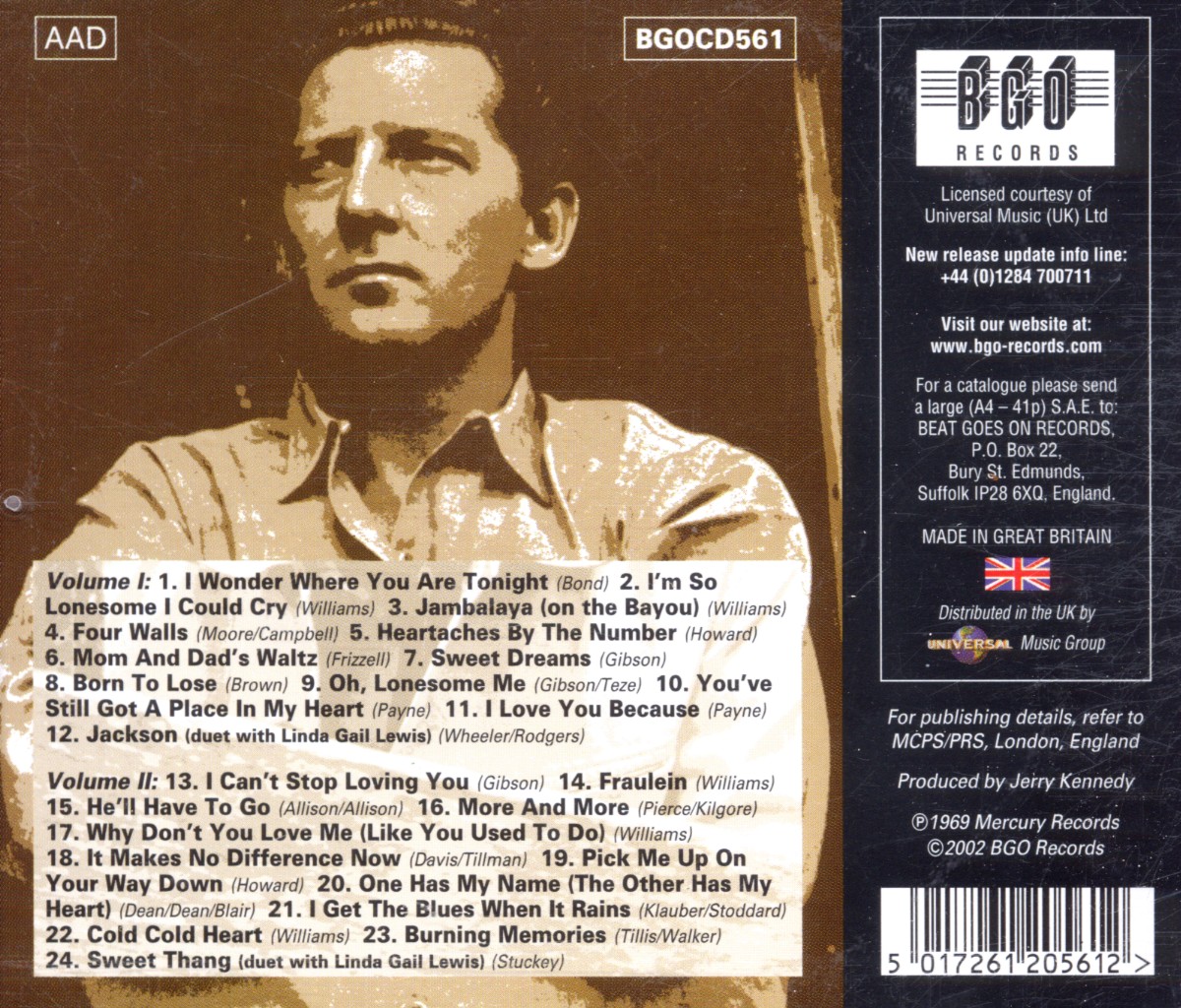 Both LPs originally released in 1969 on the "Smash Records" division of Mercury Records Jerry Lee had always had the desire to sing country music, but as a teenage idol he could only express parts of his ability and love for country music. It wasn't until Jerry Kennedy, the Smash Nashville producer, talked it over with Jerry Lee that Jerry's true ability became a reality. 'Another Place, Another Time' was the first in a long line of C&W hits Both these albums contain songs that were hits at some time not only in C&W but also in the pop field Contains two duets with his sister Linda Gail Lewis 'The Killer' was inducted into the Rock and Roll Hall of Fame in 1986 and is the musician and singer of the 20th century who will be remembered well into the following years. From his early blues, gospel and country roots, he learned of the black rock and roll and white country boogie of the early 50s, and put it all together in a brand new and ferocious style, combining the wild sound of rock with the intensity of blues and the soul of old-time country