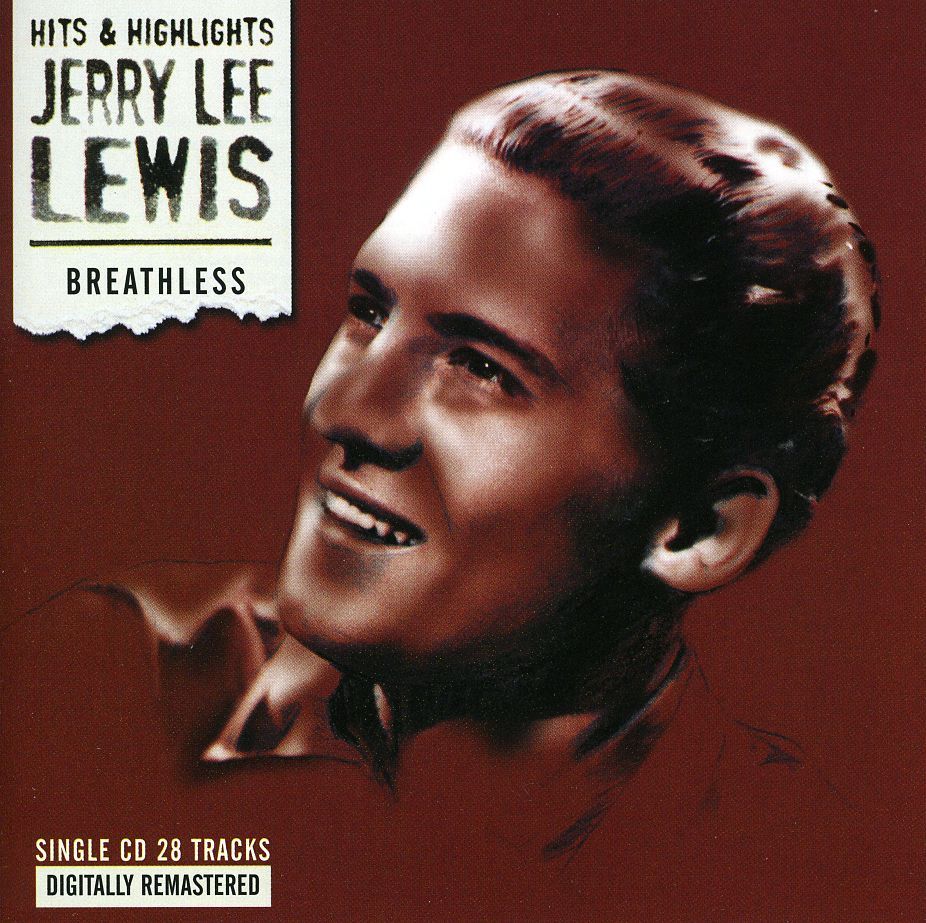 Bewertung:
lieferbar innerhalb 1-2 Wochen
(soweit verfügbar beim Lieferanten)
-20%
EUR 14,99**
EUR 11,99*
Jerry Lee Lewis' was an intensely religious man, having been enrolled at a Christian University by his Mother - yet his musical taste and talent conflicted directly with his upbringing. Playing at a University assembly, Lewis' boogie-woogie version of 'My God Is Real' had him expelled the very same day. Lewis is the original religious rebel with the 'Devils Music' very much in his heart. In later years Lewis' personal scandals would lead to cancellation of tours, an end to recording and session work for Sun Records and near-banishment from the music business. The scandals and their effects couldn't however outshine his talents. The plethora of hits written and performed by Lewis and the artists he worked with as a session musician have more than earned him a place in the Rock N Roll Hall Of Fame. Recent success of a movie focusing on his early success has lead to a well deserved revival - including - a two date UK tour almost 50 years on from his original, cancelled and almost career ending shows.