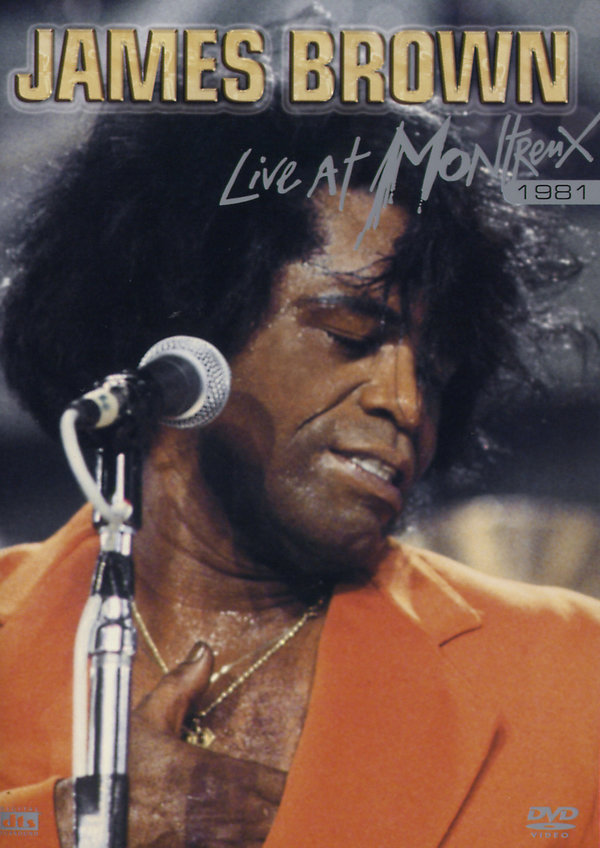 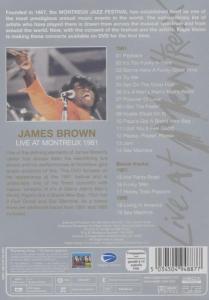 “Soul Brother No. 1”, “The Godfather Of Soul”, “Mr Dynamite”. All titles that have been applied to James Brown over the years. A hugely influential figure in black American music he was a driving force in the development of soul music in the early sixties and funk in the early seventies. He has had more R ‘n’ B hits in the US than any other artist and has charted singles in countries around the world. One of the defining elements of James Brown’s career has always been his electrifying live shows and his performances at Montreux give ample evidence of this. This DVD focuses on his choice as the best of them all from 1981. It’s a string of hits from start to finish delivered with all the flamboyant style and showmanship for which he is rightly famous. As a bonus there are three tracks from 1981 performed by the band before James Brown comes on stage and two tracks from his 1995 performance including his international hit Living In America.