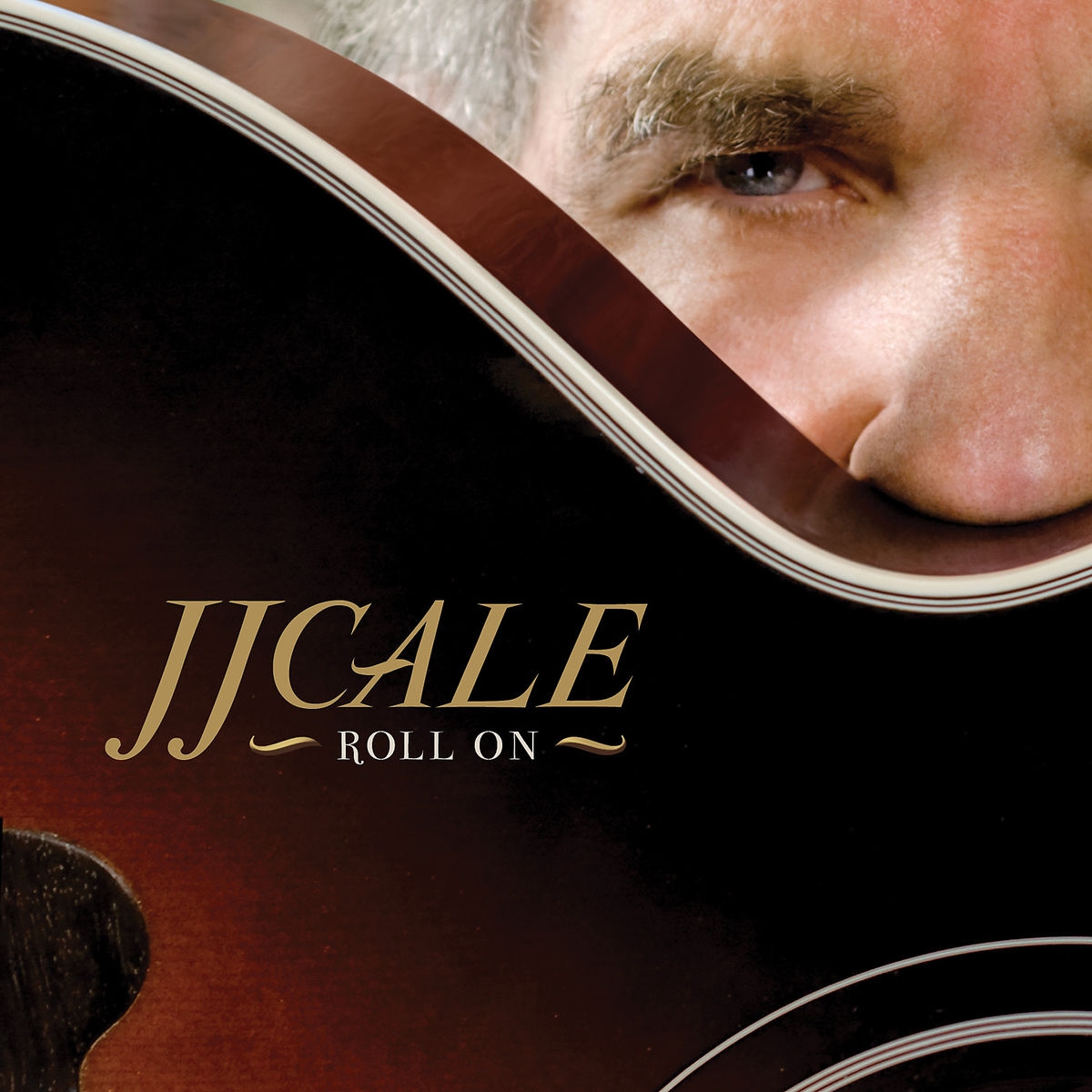 Roll On is JJ Cale's first batch of new solo material since 2004's To Tulsa and Back and comes on the heels of his gold selling 2006 collaboration with Eric Clapton, The Road to Escondido, which also earned him his first Grammy. Comprised of 12 new songs, including the previously unreleased title track recorded with Eric Clapton, Roll On finds Cale still in love with making music and passionately creating future classics that he'll one day tuck into his very own chapter of the Great American Songbook. -- adapted from the liner notes by Aaron Kayce.