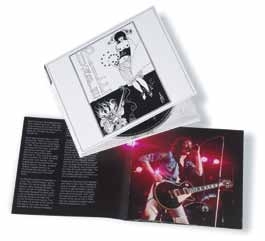 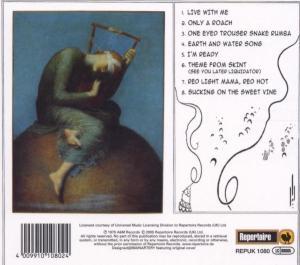 Humble Pie feted an exciting new ‘supergroup’ when launched amidst great fanfare in the summer of 1969. Starring the combined forces of pop idols Steve Marriott and Peter Frampton, they were destined for international stardom and became one of most successful rock bands of the Seventies. Marriott, the powerful singer and raunchy guitarist had left the Small Faces to team up with Frampton, former singer and guitarist with The Herd. Together with bassist Greg Ridley and drummer Jerry Shirley, the breezy young band set out to conquer the world with a succession of splendid albums and singles. ‘Humble Pie’, their third album, was released on A&M in 1970, in a distinctive Beardsley-style gatefold LP cover. This welcome CD reissue features eight original tracks, with the band in relaxed but funky mood.