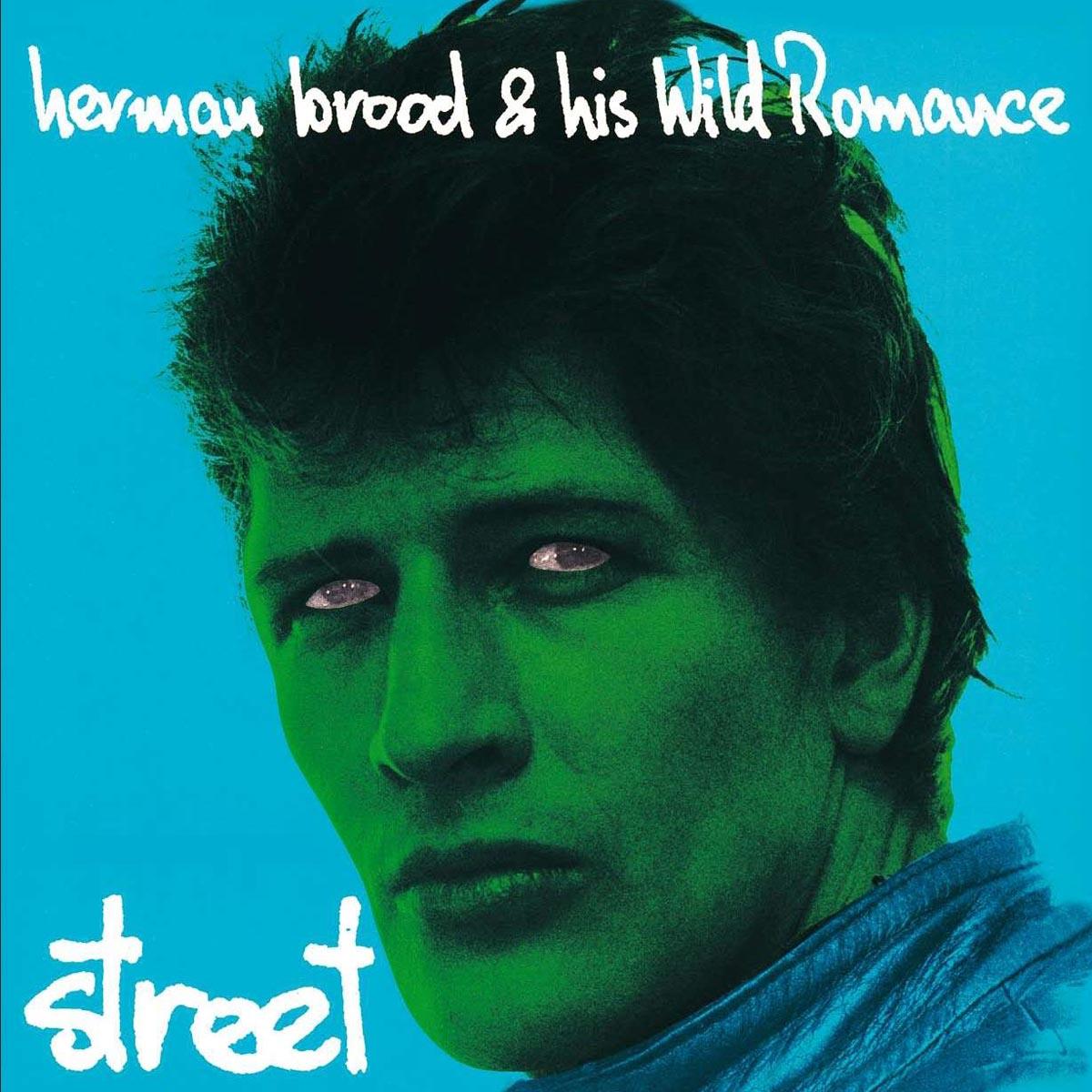 *** Gatefold Cover
Herman Brood may be the only real Dutch example of the Sex, Drugs en Rock & Roll lifestyle. He had his share of club-gigs and Rock & Roll before he started his own band. As a young Herman he played with Dutch Blues-masters Cuby & The Blizzards (late 60's), the bands Stud, Flash & Dance Band (with Jan Akkerman) and Vitesse. After a short reunion of Cuby & The Blizzards (mid 70's) he started his own Herman Brood & His Wild Romance. Raw, unadulterated Rock & Roll from the Lowlands, with international appeal! '77 was the year their debut LP "Street" saw the light (after which "Sphritz" followed, which contained the international hit aturday Night'). "Street" is a classic Dutch album and will be released on 180 grams audiophile vinyl with flashy gatefold sleeve and remastered audio!