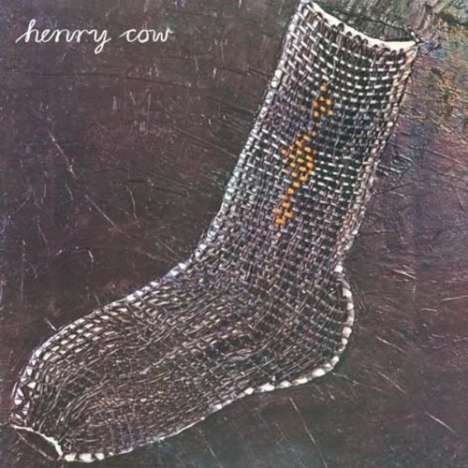 Dating from 1974, and following on from the re-release of Legend, this is the second in our series of vinyl reissues of the original Virgin Albums. Geoff Leigh had left the group and Lindsay Cooper joined on Bassoon, Oboe, Flute, Soprano Sax. The mix was more 'Live' than Legend, with the drums much more up front. The first half is highly composed material, with some ofthe Cow's best loved tunes, like Half Asleep Half Awake and Bittern Storm Over Ulm. For the second half the material was all written in the studio, using loops, varispeed tapes and electronics, and superimposing live improvisation and composed passages. 180 gram HQ vinyl on a limited edition of 1000 copies. Classic, historic and still relevant.