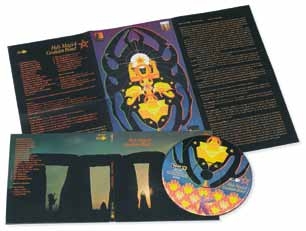 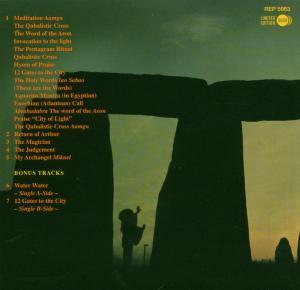 The late Graham Bond was one of the founding fathers of the British R&B movement. As a singer, organist and saxophone player, he was full of dynamic energy and came to fame with such groups as the Graham Bond Organisation and Ginger Baker’s Airforce. Holy Magick was the band he formed after leaving Airforce and this was their debut album. It was Bond’s idea to set occult texts to music - part of his growing obsession with mysticism. Originally released on the Vertigo label in 1971, the tracks consist of improvised pieces intended to recreate rituals. John Moreshead (guitar), Victor Brox (piano and Tibetan dhong) and Keith Bailey (drums) are among the fine musicians who took part.