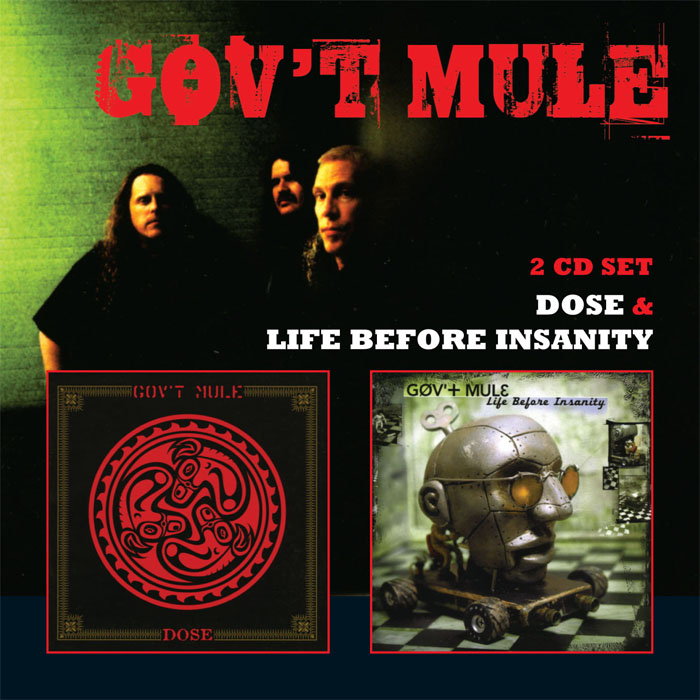 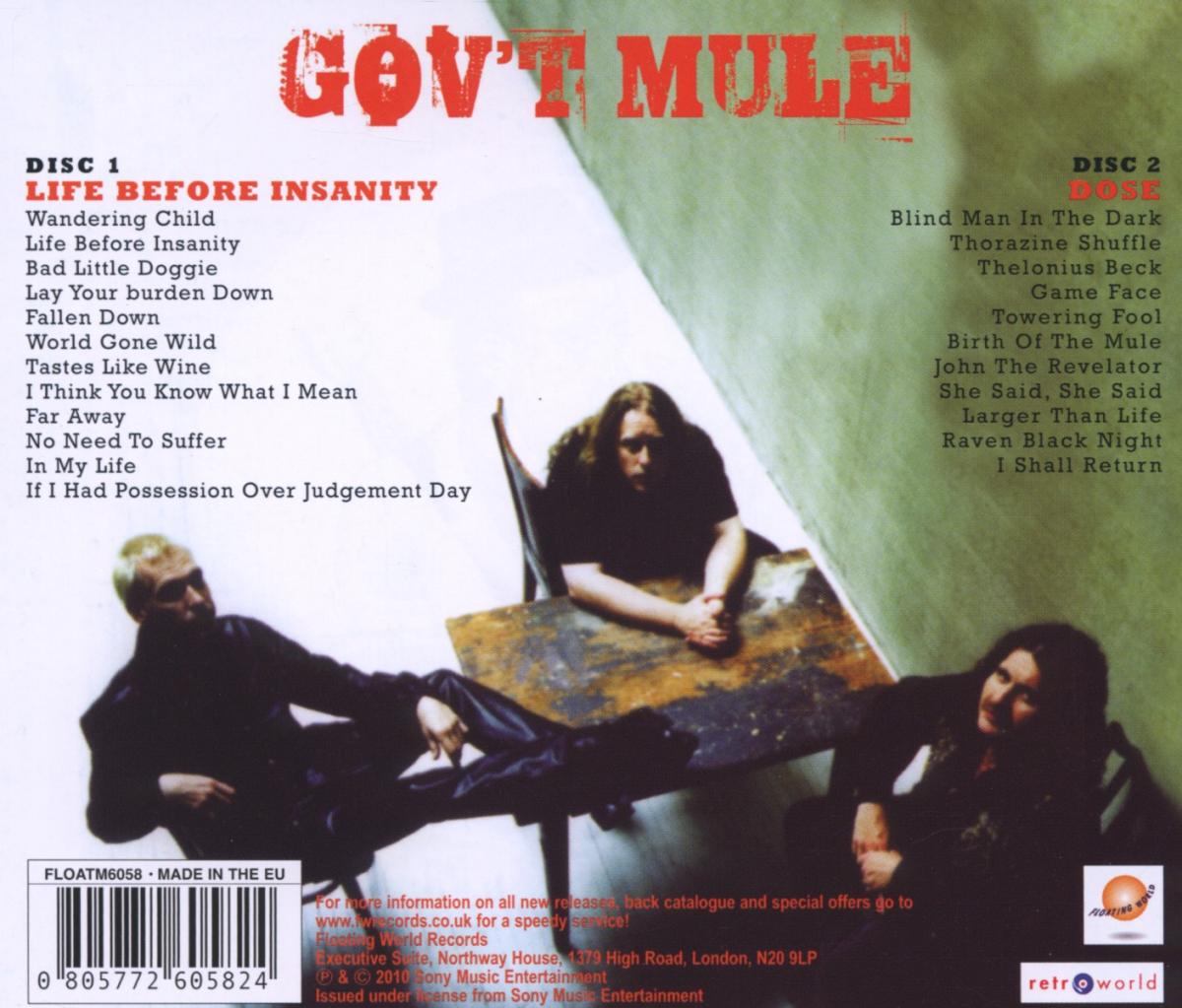 The second and third albums by the mighty GOV’T MULE now repackaged as a 2 CD set! The rise in the fortunes of GOV’T MULE is well known and they have fast become the leading exponents in the US “JAM BAND” scene, and have in the last decade released a series of strongselling albums.