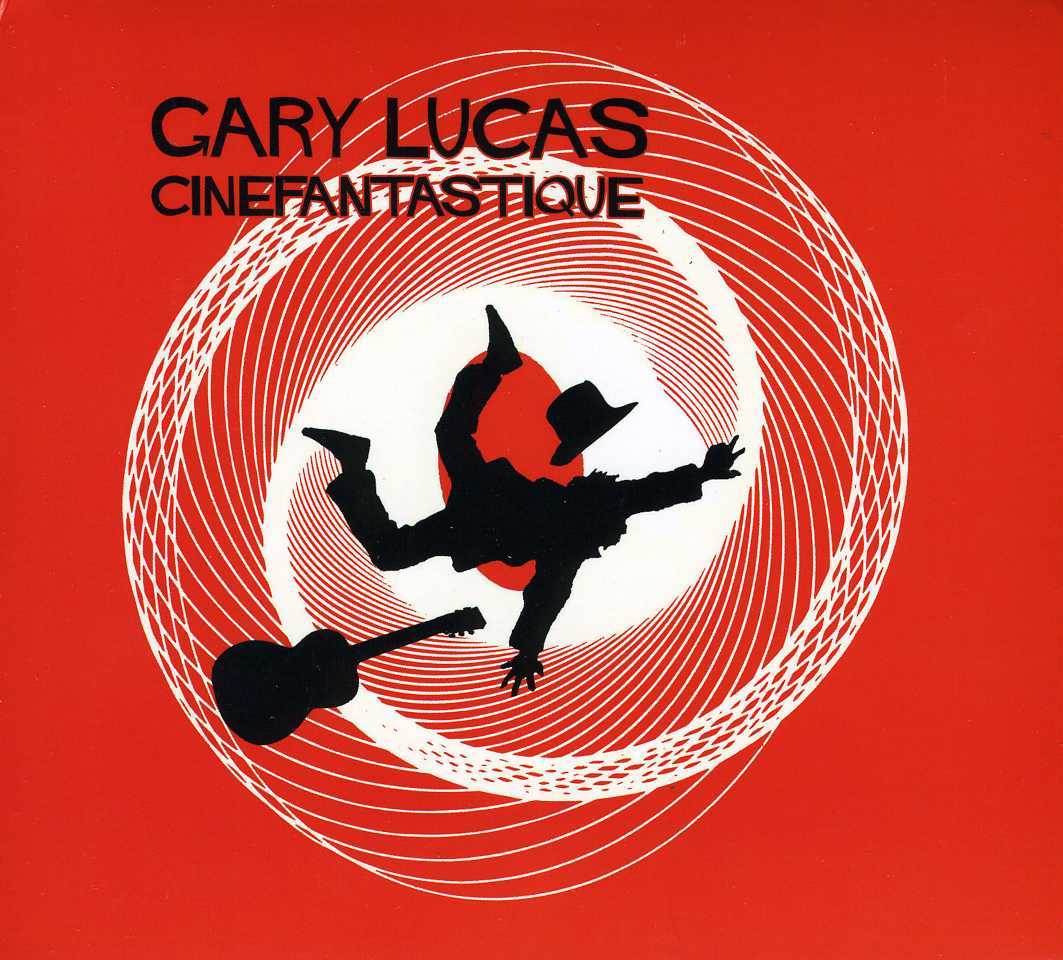 "This album is a total labour of love. I have been fascinated with film ever since I was a boy, when I used to project 8mm silent horror and science fiction classics courtesy of Castle Films to my friends in the basement of our house in Syracuse NY (a mere nickel would gain you admission). And I quickly grew to love film music scores - and comment on and enhance the experience of viewing a classic film. A good film theme can stick in your mind indelibly, like the best pop songs. I thank my mom and dad for instilling my love of film music - popular soundtrack LPs of the day were played continuously on our hi-fi, which is where I first fell under the spell of Victor Young's "Around the World in 80 Days," Michel Legrand's "Umbrellas of Cherbourg" music and Frances Lai's score for "A Man and a Woman" (the last two both ear-marked for "Cinefantastique Vol. 2"). And I have been intimately involved with composing film music – especially otherworldly film music - since being asked in 1971 to score my first film, "Aquatic Ecology," a documentary for the New York State Department of Forestry narrated by fellow Syracuse native Rod Serling (Mr. Twilight Zone). Since then I have composed music for both film and television and have covered many film themes over my 20 plus album career to date. This is the first time though that I have assembled a full album devoted to showcasing some of my favorite film music composers and some of my own film music. And it is all arranged and performed (except for one piece) for solo guitar, without overdubs. Not that easy to pull off, considering most of the classic film themes covered here (well all of them) were composed and recorded for full orchestra. But I love a good challenge. And as I have been described as a one man guitar orchestra...enjoy!" - Gary Lucas