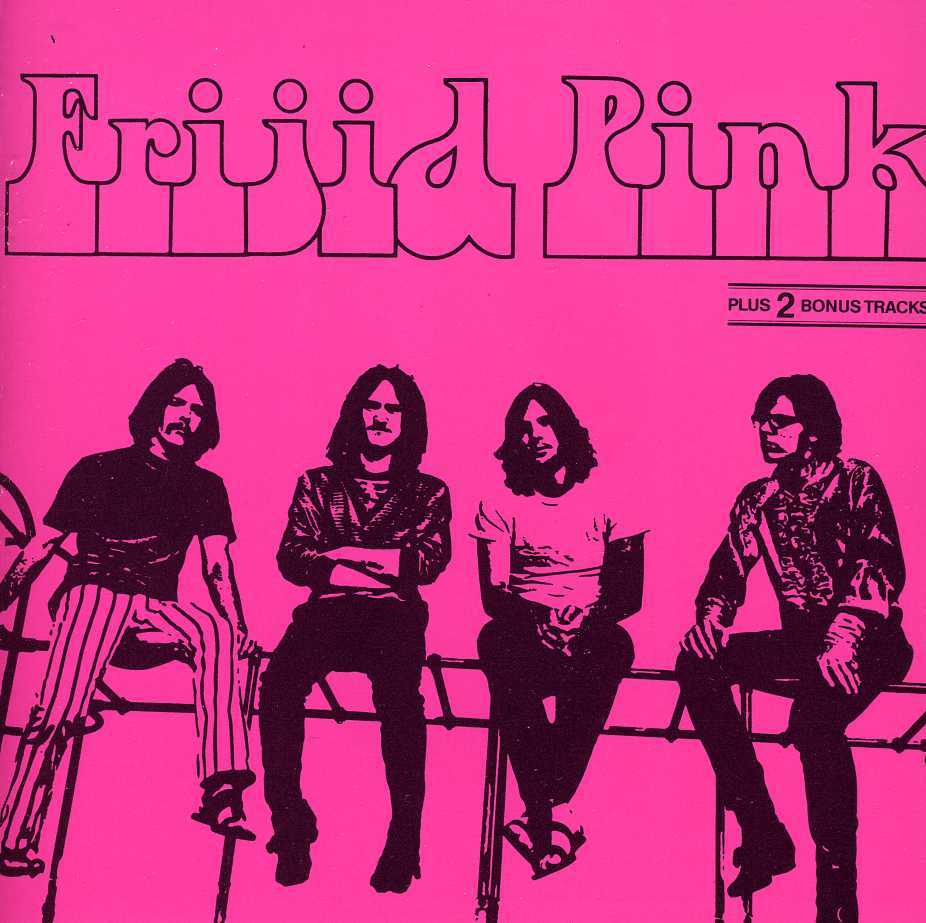 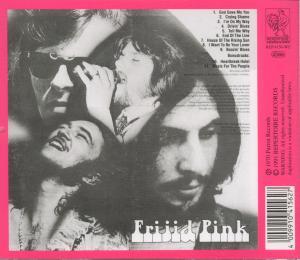 Hailing from Detroit the four piece Frijid Pink scored a world-wide chart topper in 1970 with their manic version of ‘House Of The Rising Sun’. The track is featured on this their debut self titled LP, which hit the U. S. Top 20 when first released by Parrot Records, along with 10 other superb Psychedelic Rock cuts that include two previously non LP bonus tracks.