Foreigner: Rockin' At The Ryman 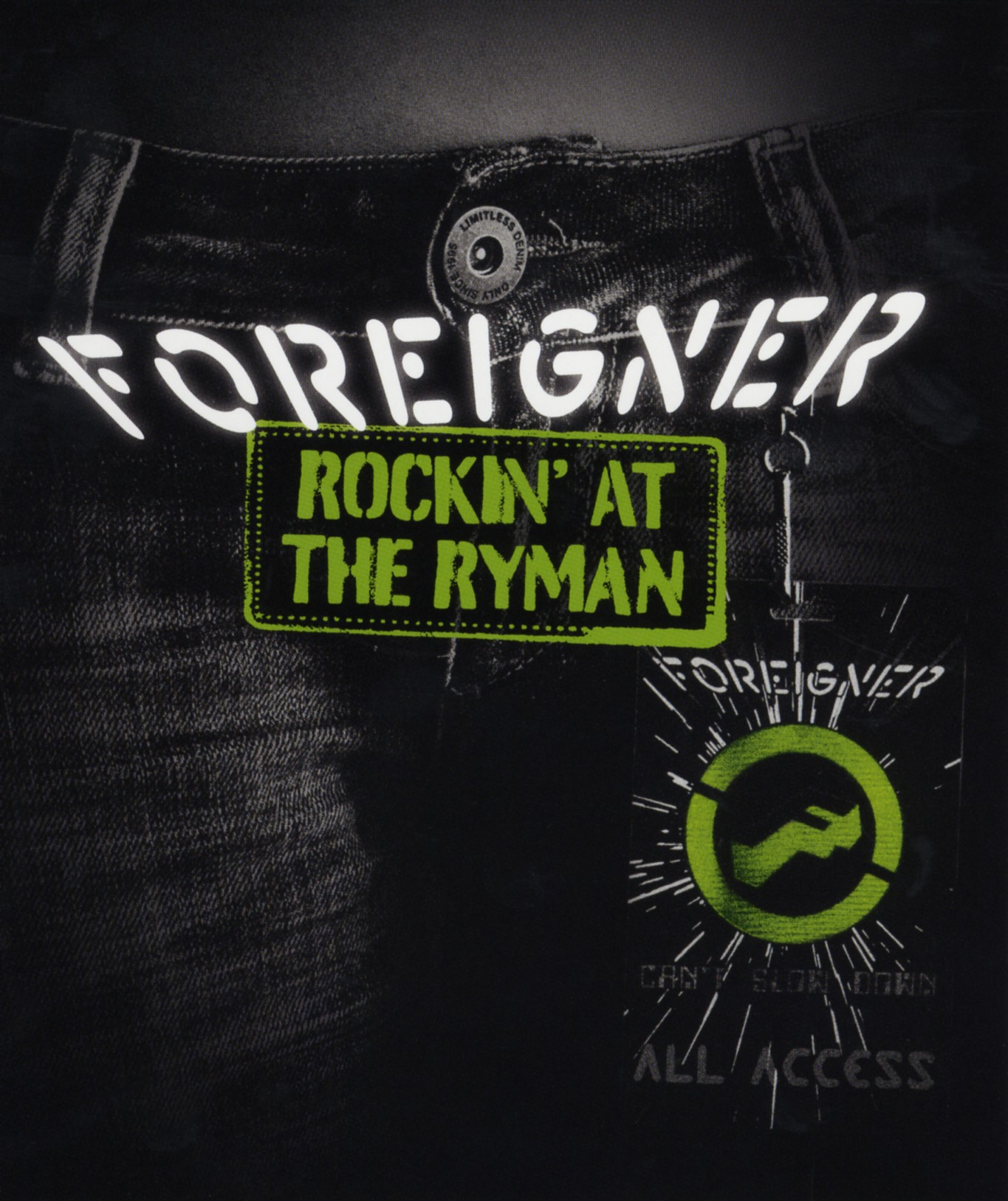 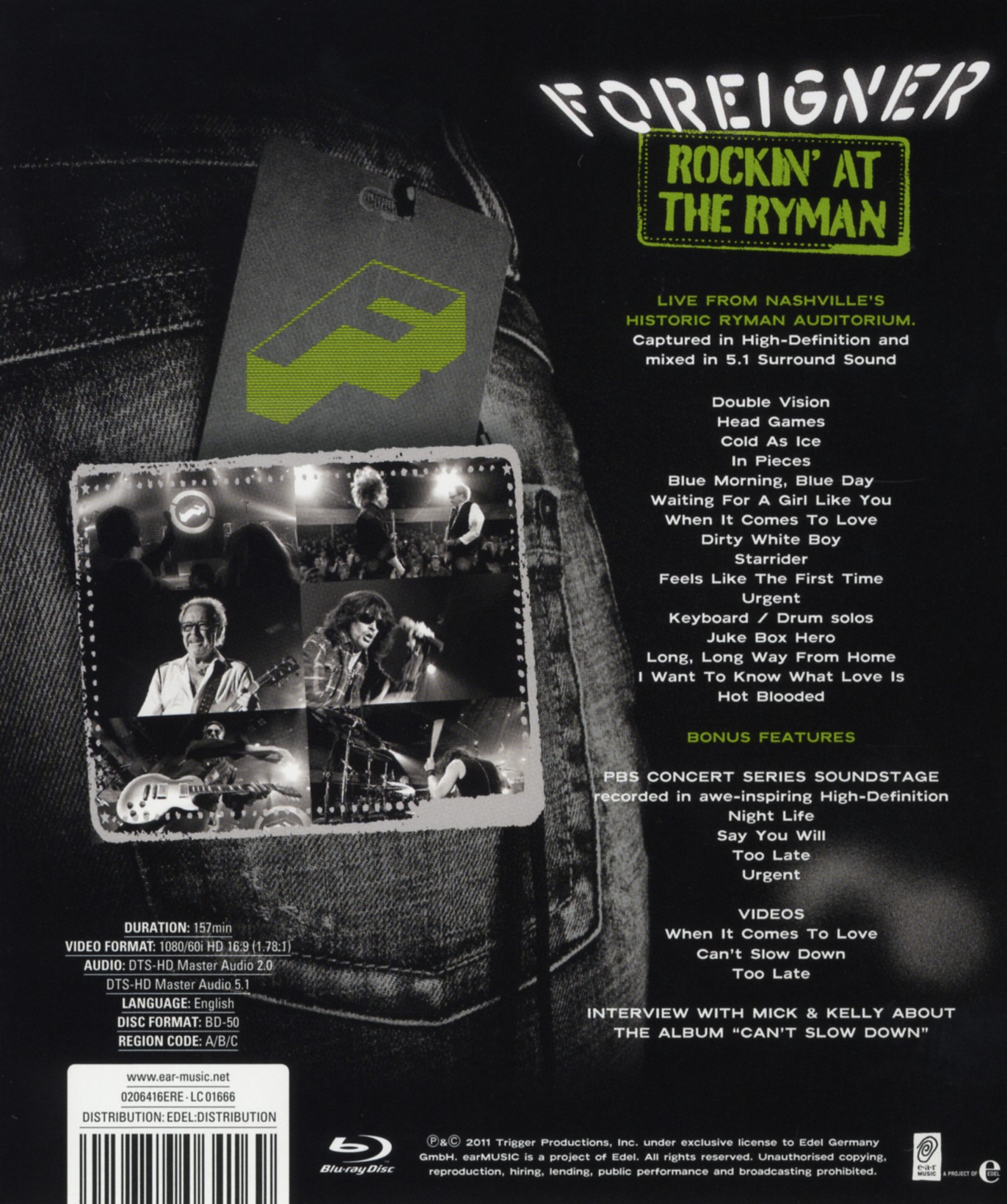 Bewertung:
Nur noch 1 Stück am Lager. Danach versandfertig innerhalb einer Woche (soweit verfügbar beim Lieferanten)
EUR 11,99*
Versandkosten
Sound:DTS-HD Master Audio 2.0/DTS-HD Master Audio 5.1;
Bild:1080/60i HD/16:9;Spr:E;Ländercode:A,B,C;Laufzeit:157 Min.
“Can’t Slow Down” was a huge success all over the world and let Foreigner deliver one of the most spectacular Rock shows in the world all over the United States and Europe. With a renewed energy, March 16th, 2010, was the night of the nights for the band. Foreigner rocked the beautiful, history Ryman Theatre in Nashville, USA and showed once and for all that the current line-up is possibly the best ever. “Rockin’ At The Ryman” contains the full concert fi lmed in high definition.

Songs from the most recent album and classics drove Rock and Roll fans crazy in USA and in Europe. Kelly Hansen delivers a perfect performance not only on the new songs but also on the classics. The rest of the band is equally good... and the songs are one classic after the other. Recorded in high definition and with the best recording equipment, they caught this night all live, from the riffs of “Double Vision”, “Cold As Ice” to “Jukebox Hero”, “Hot Blooded” and “Urgent”. The audience was overwhelmed with the energy from Foreigner as they shredded through their set, giving one of the greatest and most revelled shows of their career. Foreigner is now giving this night to their fans, giving them the chance to re-live the night that was so intense, pushing their musicianship to the next level. This is something that no Foreigner fan wants to miss! Fans who didn‘t have the chance to witness the band live, will have the chance to listen to some of the best versions ever made available of some of the best rock and roll songs ever written.

On the PBS concert series Soundstage the band has welcomed Jason Bonham on drums. Jason is the son of legendary Led Zeppelin drummer John Bonham and even played drums on the last ever concert of the band which took place last year.