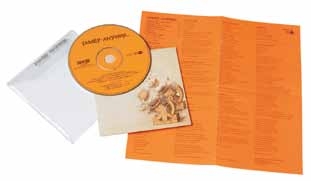 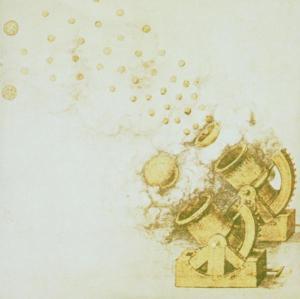 Wild and unpredictable, Family was one of the most exciting and rewarding British rock bands of the Seventies. Fronted by the inimitable Roger Chapman and with Charlie Whitney on guitar, the band from Leicester combined hard rock power with prog rock subtlety. Beloved of the late BBC DJ John Peel, Family shot to fame with infectious hits like ‘Burlesque’. They became a familiar attraction at rock festivals, where Chapman’s stage antics often caused a sensation.‘Anyway’ was their fourth album, first released in 1970 and comprising eight powerful songs, very much in the tradition first established on their 1968 debut, ‘Music In A Doll’s House’. Despite frequent personnel changes - with Chapman always at the helm - Family invariably retained their distinctive sound. We have added 3 bonus tracks, including two dynamic ‘live’ performances.