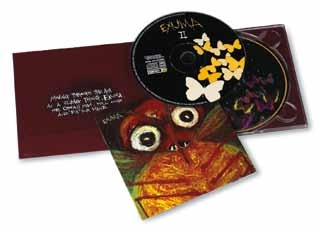 Only a few months after Exuma's tremendous success with their eponymous debut album, charismatic singer Tony ‘The Obeah Man’ McKay and his band released their follow-up LP on the Mercury label. Based once again on intriguing Afro-American and Indian percussion and tribal chants, the seven-piece New York City based group landed another great album, that will now be available in the record stores for the first time on CD. A cult recording, like its predecessor, it will delight both rock and world music fans alike.