ESG: Come Away With Esg 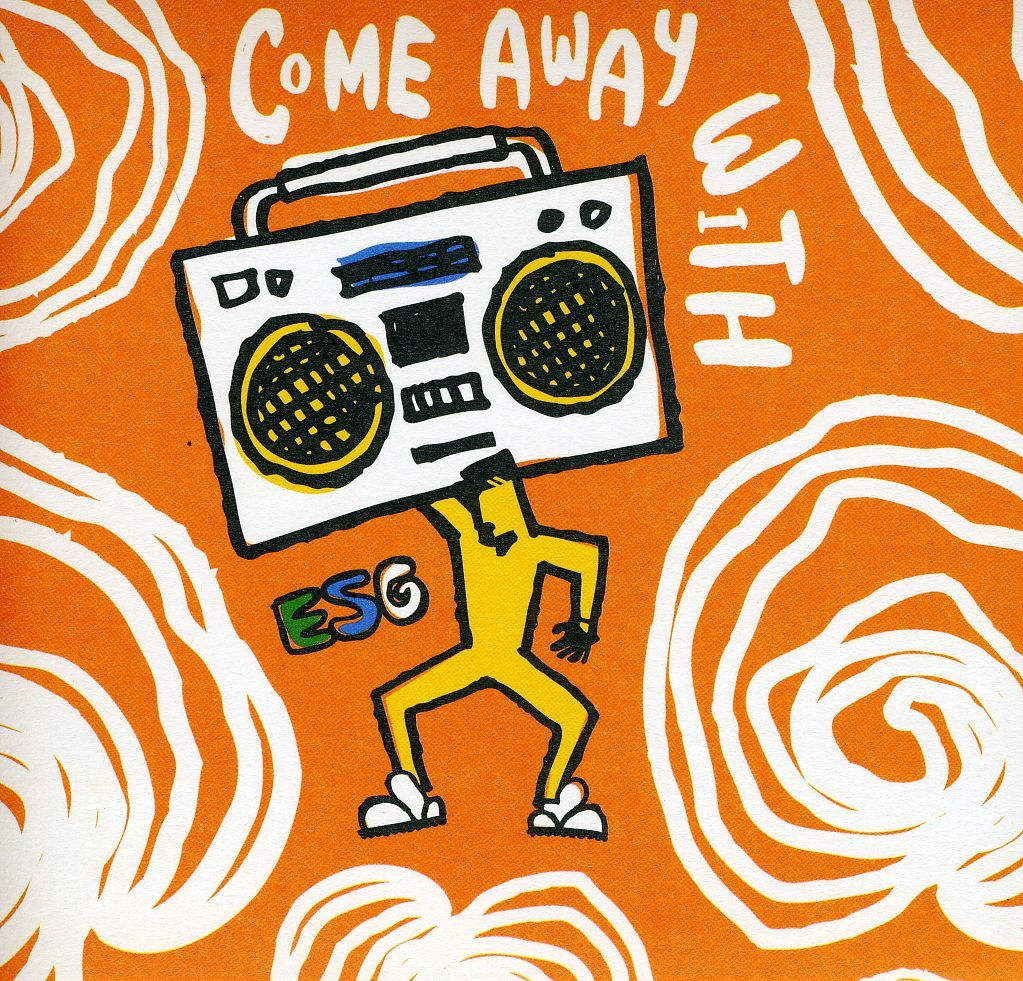 ESG's 1983 debut record 'Come Away With ESG' is reissued and available on Fire. Brooklyn, NY. Fresh off their well received debut EP the Scroggins girls, along with neighbourhood friend Tito Libran, strike out to fully capture the potent brew that has emerged in their live show. Recorded quickly in a Radio City Music Hall studio, the looseness of the beats and the primitive thump of the bass merge with the simplistic, yet inventive, pos punk guitar and the vocals that can only belong to Renee. Having already been taken aback by the charges that the charms of their debut EP relied on the knob turning of Martin Hannett, the girls set out to show the world that they were the ones bringing the magic to the table - and they delivered in spades. Named one of the Top 100 Albums of the 80's by Pitchfork. Liner notes feature an exclusive interview with Renee Scroggins and artwork is designed by John Foster. Available as originally intended with the same tracklisting as the debut LP.