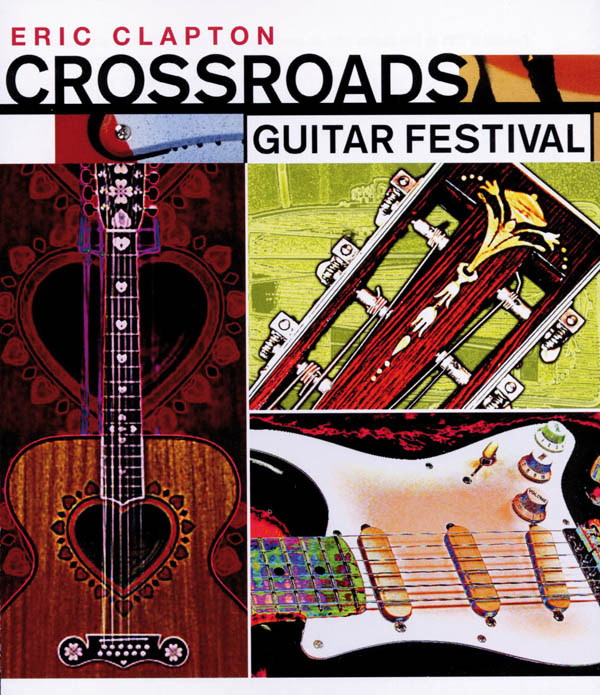 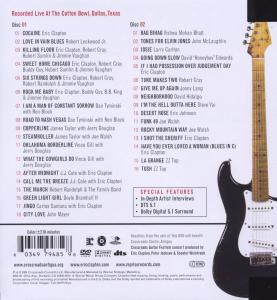 On a hot, sticky afternoon, June 2004, 46, 000 people gathered at the Cotton Bowl in Dallas, Texas to witness the once-in-a-lifetime congregation of musical legends at Eric Clapton Crossroads Guitar Festival.

By the time Eric Clapton launched his solo career with the release of his self-titled debut album in mid-1970, he was long established as one of the world's major rock stars due to his group affiliations -- the Yardbirds, John Mayall's Bluesbreakers, Cream, and Blind Faith -- which had demonstrated his claim to being the best rock guitarist of his generation.

Clapton has been inducted into the Rock and Roll Hall of Fame as a solo performer and as a member of the bands Yardbirds and Cream. He is the only person ever to be inducted three times. In his 40-year-plus career, Eric Clapton has received a total of 18 Grammys.