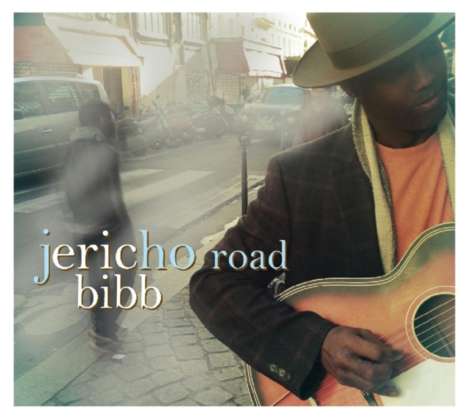 Several years in the making, this is Eric Bibb's most innovative recording to date and the best album ever released by Dixiefrog over the course of 27 years. The producer, Glen Scott, who Eric calls "a kindred soul", comes from a tradition of Gospel and Black heritage music. Through this collaboration Eric has further expanded his soulful, gospel-infused folk blues palette to include new flavors and sounds.

"This project", said Eric, "is about compassion and doing the right thing. The more I collected songs, the more I realized that there is an underlying theme throughout my repertoire. It has to do with looking at the world, looking at the trouble in the world, and wanting to say something about it".

David Evans, noted blues scholar from Memphis (TN), ethnomusicologist and musician wrote about this album:
"Eric has a great, expressive voice, very much his own, and a unique guitar style, full, bluesy, but with unusual harmonies.

He combines blues, gospel and folk influences with a modern sensibility, sounding young and strong, yet wise and experienced. The songwriting makes an impact with uplifting, positive messages. Every song is a mini-drama that holds the listener's attention. This album is directed not only to Black America but to the world, from someone who has seen a lot of the world and can preach from that perspective".