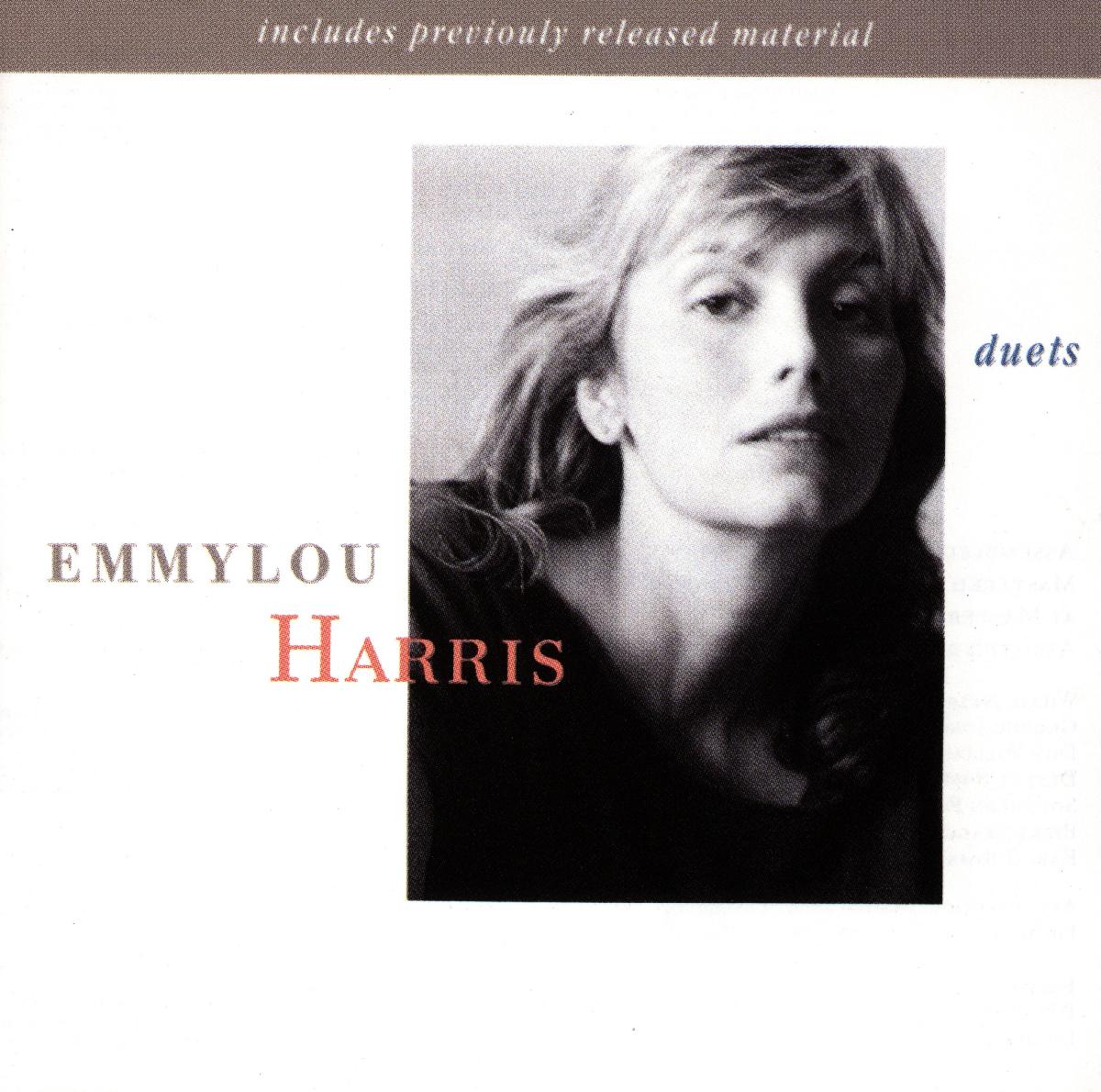 Artikel am Lager
EUR 10,99**
EUR 9,99*
Versandkosten
Before raising her profile as a solo artist, Emmylou Harris established herself as the harmony queen of contemporary music, from her partnership with Gram Parsons through sessions with the likes of Bob Dylan. Duets showcases her ability to bring out the best in other singers, though its grab-bag selection doesn't necessarily showcase Harris at her best. Released to capitalize on the success of her initial Trio project with Dolly Parton and Linda Ronstadt, it compiles her collaborations with a variety of artists from the late Parsons (their riveting rendition of "Love Hurts") to Southern Pacific ("Thing About You," a Tom Petty obscurity) to George Jones ("All Fall Down," an album highlight) to Don Williams (their hit duet of Townes Van Zandt's "If I Needed You"). From the sublime (Roy Orbison, Willie Nelson) to the irrelevant (John Denver, Earl T. Conley), the collection is more of a marketplace filler than a cohesive artistic statement. -- Don McLeese (emmylouharris. com)