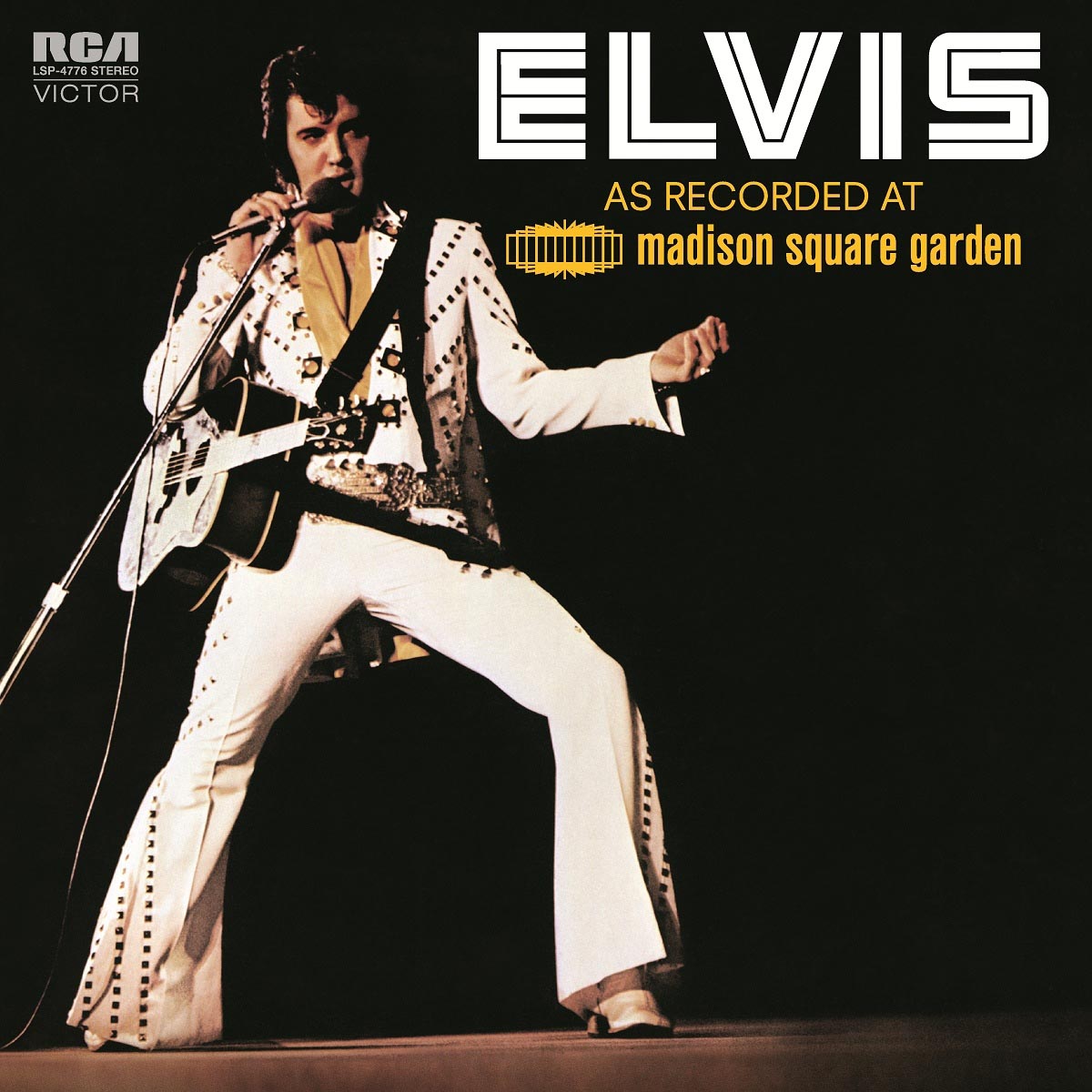 Many musicians attended one of his shows most notably amongst them George Harrison, Art Garfunkel, David Bowie, all the members of both Ten Years After and Led Zeppelin, Paul Simon and Bob Dylan. Being backed by an eight‐piece band, an orchestra and eight backup singers the show itself is the more elaborately produced follow‐up to his Las Vegas performances of 1969‐1970.