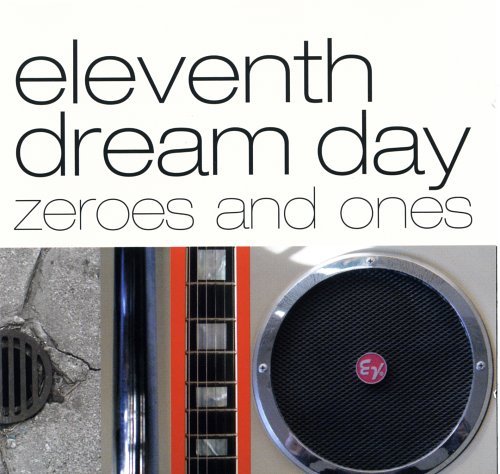 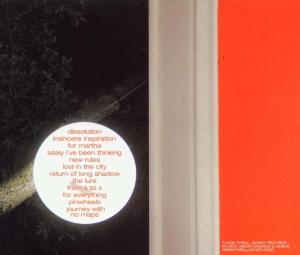 Bewertung:
lieferbar innerhalb 1-2 Wochen
(soweit verfügbar beim Lieferanten)
EUR 14,99*
Versandkosten
In 1988, Eleventh Dream Day's Rick Rizzo told Greg Kot that songwriting was a kind of a "purge." Although the music business has changed vastly around them, Zeroes and Ones shows a band whose pure intent remains unaffected by the passage of time or the change of landscape. Twenty years into the partnership, Eleventh Dream Day retains its youthful enthusiasm. The music has evolved greatly since ’88, but the spark and the drive remain the same.

Recorded at North Branch Studio in Chicago by Barry Phipps, with overdubs by keyboardist Mark Greenberg at Mayfair Recording, and mixed by John McEntire at Soma studios, Zeroes and Ones, is the band's tenth album. The album presents a contrast between the personal and reflective lyrics and the catharsis of playing really loud. For this new set of songs, Rick Rizzo spent the summer of 2005 vowing to write a new song each day (he jokingly admits that about fifty days somehow slipped by) , many on themes of identity and existence, "mixed with whatever flew by the window." Zeroes and Ones is about, "the difference between gravity and floating away, reality or dream, looking for something to grasp or simply letting go.”

Eleventh Dream Day certainly hasn't let go since they formed in 1983. After releasing their eponymous EP in '87, Prairie School Freakout in '88, and the Wayne EP months after, the band singed to Atlantic in '89. They released three albums: Beet, Lived to Tell, and El Moodio as well as a live album recorded at Chicago’s Lounge Ax before severing the relationship with Atlantic and it’s “Progressive Department”. The band’s A & R person also parted with to form Thrill Jockey; the band’s generous spirit and infectious love of music has been central part of the label. Members of Eleventh Dream Day have gone on to form Tortoise, Brokeback, and Freakwater as well as releasing various solo albums.

The band’s enthusiasm for playing is palpable on Zeroes and Ones. Eleventh Dream Day has crafted the finest album of its long career. The guitar playing and song writing is elevated, the raw energy honed and undiluted by the passage of time. Peter Pan indeed…. "To be a band at this point," Rizzo said, "the process has changed, but the chemistry is the same." (thrilljockey. com)