The Dream Syndicate: The Day Before Wine And Roses 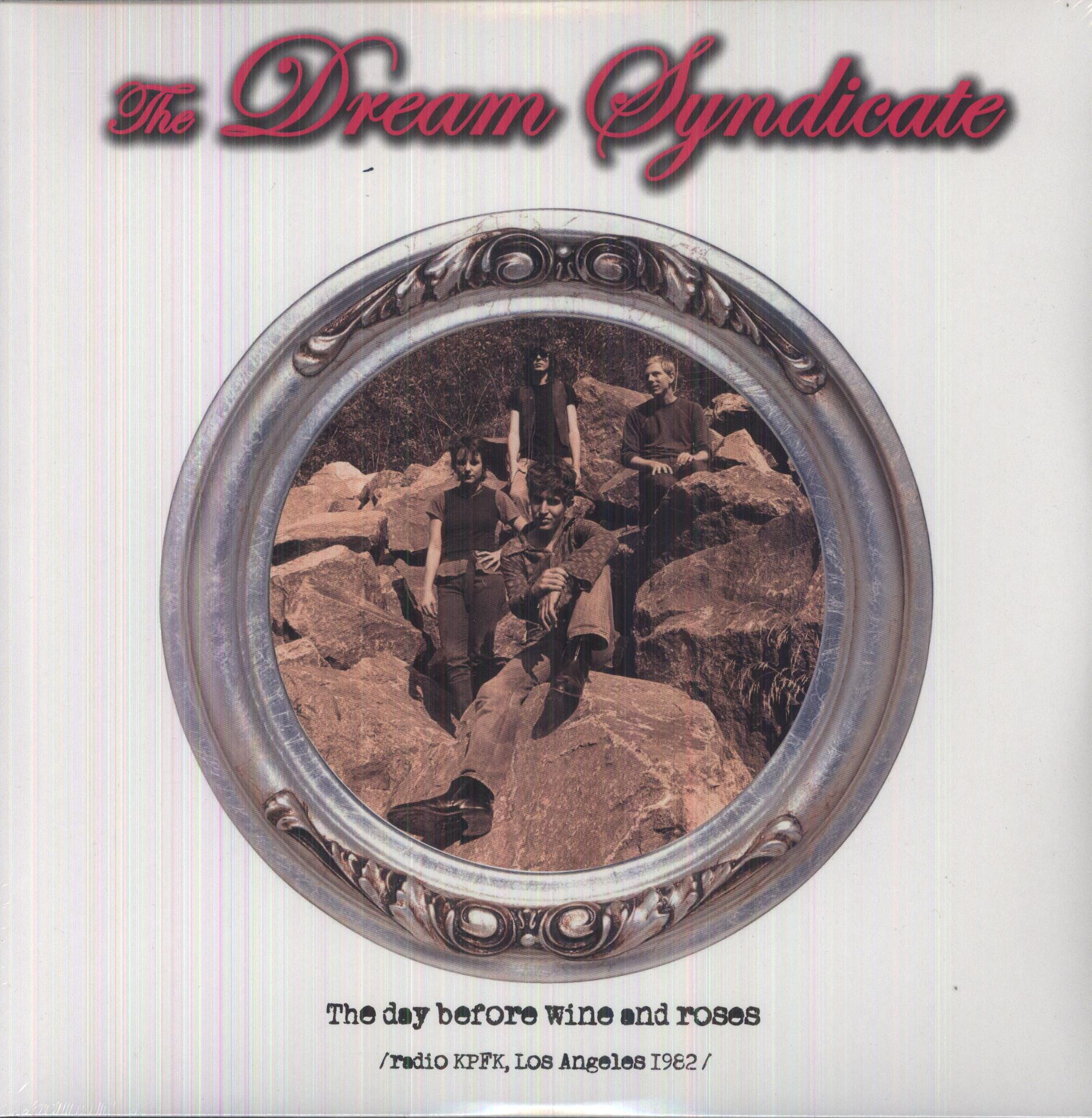 *** Gatefold Cover
This is pure magic. Finally released on vinyl here comes the recording The Dream Syndicate did at a radio session in Los Angeles in 1982 right before getting in the studio to record their legendary debut album "The Days of Wine and Roses". And what you get is The Dream Syndicate at their purest essence.

Long tracks where they developed all their talent and imagination. No studio limitations, no record company sound limits. No. Instead we can hear long tracks, loud volume, distortion and improvisation.

Featuring the extended and pumped up volume songs of the early days there are as well unheard songs and covers of Neil Young and Bob Dylan, all done by the original line up. Presented in deluxe double vinyl gatefold edition and with previously unreleased photography, plus liner notes by Steve Wynn recalling those days, this record is a master piece of The Dream Syndicate at their purest and best sound.

The Dream Syndicate
The Universe Inside
CD
EUR 16,99*

The Dream Syndicate
How Did I Find Myself Here
CD
EUR 10,99*
alle anzeigen