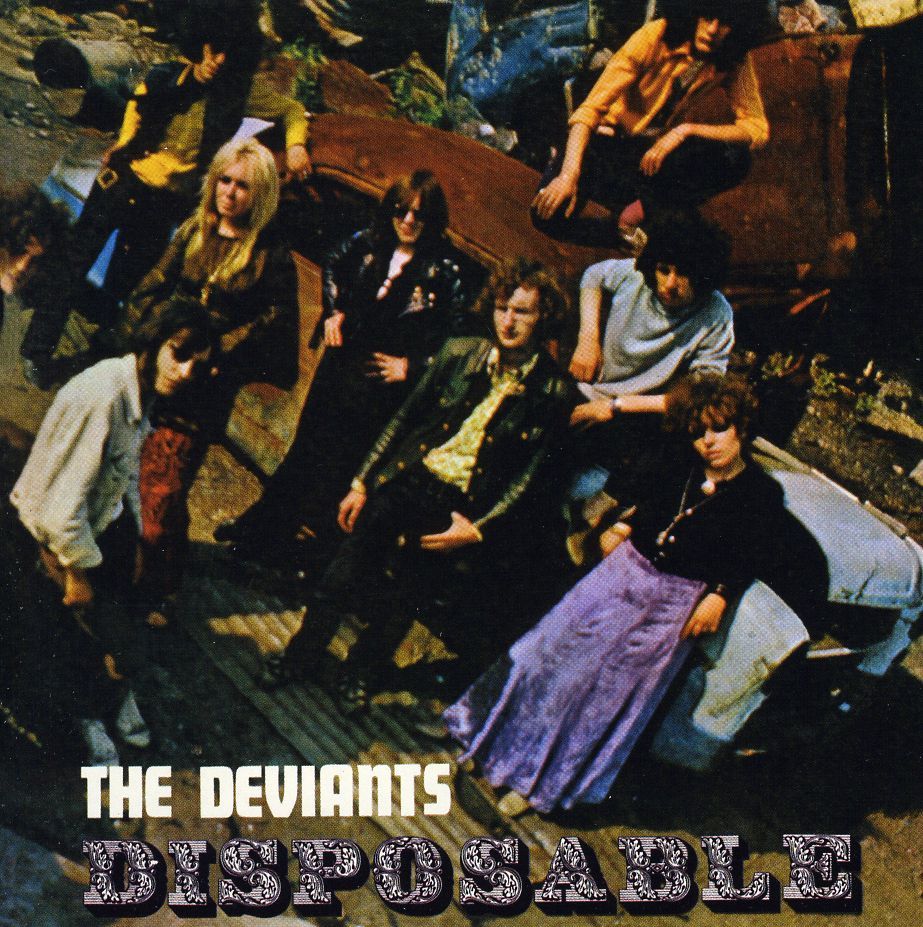 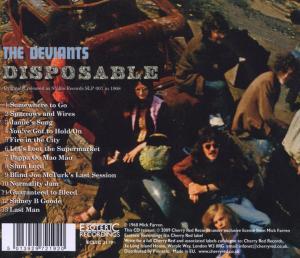 Deviants
Dr Crow
CD
EUR 18,99*
Founded by legendary counter-culture figure Mick Farren and Russell Hunter and inspired by The Fugs, the Deviants were first of the anarchic groups to emerge from the Ladbroke Grove area of London. Two years before Hawkwind burst on to the underground scene, the Deviants were preaching revolution and creating their own form of musical anarchy.

'Disposable' was the band's second album, originally released in 1968 on the Stable imprint and featured the legendary 'Let's Loot the Supermarket'. A musical signpost that would point the direction the Deviants offspring the Pink Fairies would take, this Esoteric re-mastered edition is long overdue.