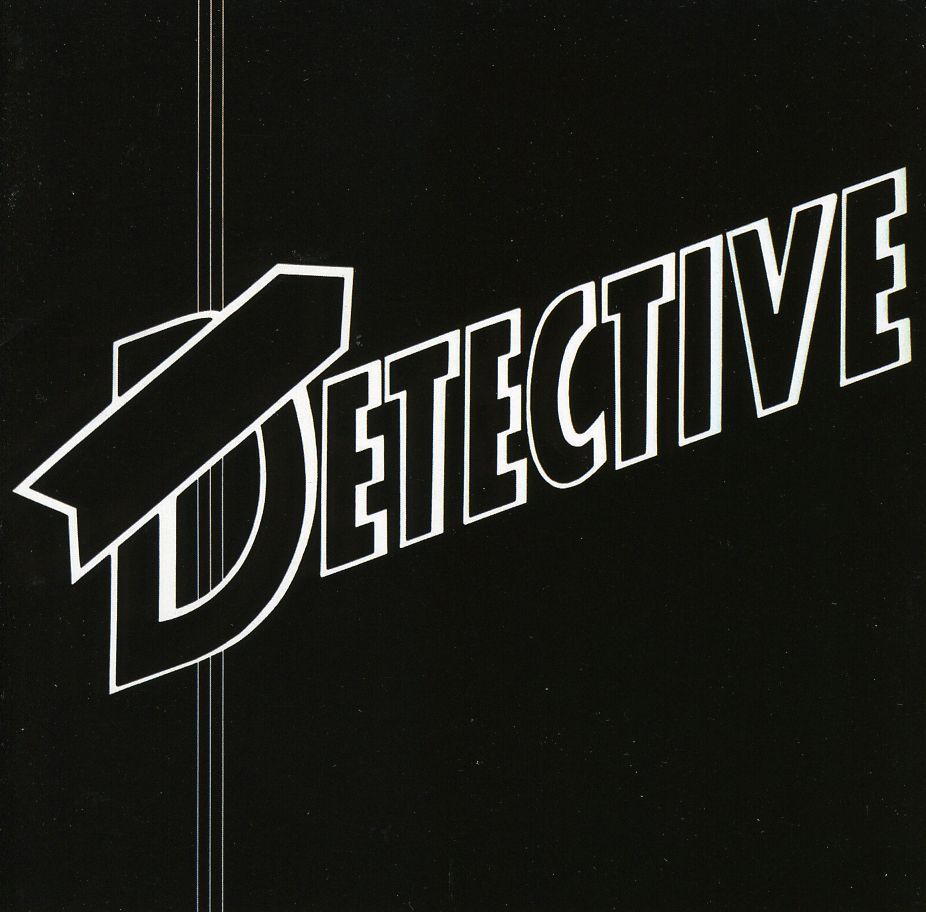 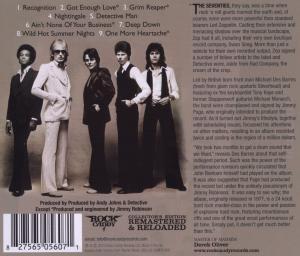 * expanded & remastered
LED BY British born front man Michael Des Barres (fresh from glam rock upstarts Silverhead) and featuring ex Yes keyboardist Tony Kaye and Steppenwolf guitarist Michael Monarch, the band were championed and signed by Jimmy Page to Led Zeppelin’s Swan Song label, who intended to produce the record. As it turned out Jimmy’s lifestyle, together with scheduling issues, focussed his attentions on other matters, resulting in an album recorded twice and costing in the region of a million dollars.

“We took two months to get a drum sound that we liked,” reveals Des Barres about that self-indlugent period. But such was the power of the performance rumours quickly circulated that John Bonham himself had played on the album. It was also suggested that Page had produced the record but under the unlikely pseudonym of Jimmy Robinson. It was easy to see why; the album, originally released in 1977, is a 24 karat hard rock master-class in the power and passion of explosive hard rock, featuring mountainous riffs and one of the great vocal performances of all time. Simply put, it doesn’t get much better than this.”

Originally released in 1978, helmed by British producer Gary Lyons (Foreigner, Lone Star, Gamma) and featuring future Toto vocalist Fergie Frederiksen, Trillion’s debut album is an astounding and accomplished work that sounds is as impressive today as it was when first released.

24-bit remastering from original source tapes, 4, 000 word essay about the making of the album and a new interview and full involvement from the band. Additional photos and memorabilia spread out over a 16 page full colour booklet.

Detective
It Takes One To Know One
CD
EUR 18,99*
alle anzeigen