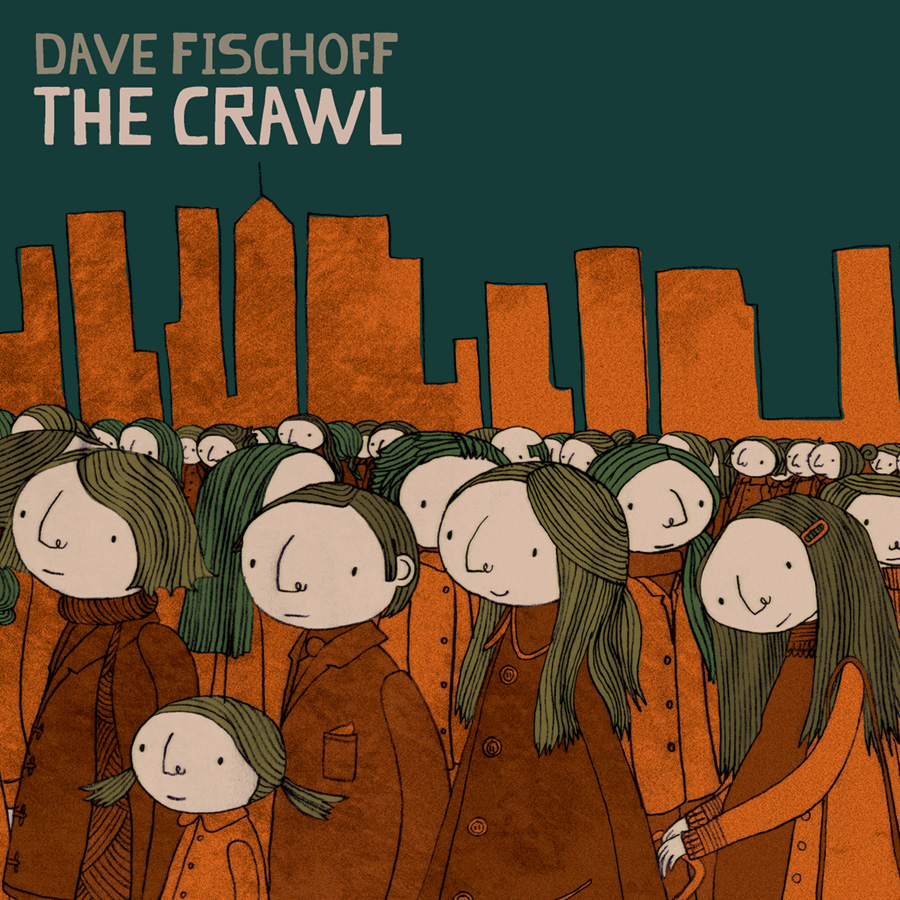 Bewertung:
lieferbar innerhalb 1-2 Wochen
(soweit verfügbar beim Lieferanten)
EUR 18,99**
EUR 17,99*
Versandkosten
Had Brian Wilson owned a computer in 1967, he might have been able to make Smile on his own, thereby avoiding all the nonsense he had to endure from the other Boys of the band that led to the thirty-seven year wait before its completion. Dave Fischoff 's The Crawl is the product of a single creative mind. Armed with a rather large arsenal of obscure samples culled from his life as well as the entire Chicago Public Library sound collection, Dave went to work. Alone in a near-downtown basement apartment (sometimes in his bedroom closet), his mind took a very long trip, delving into the under-explored territory where electronic music, hip hop, and orchestral pop meet. Taking cues from The Beach Boys and Burt Bacharach to The Postal Service and Public Enemy, Dave Fischoff has conceived, collected, cut and pasted, orchestrated and created a piece of work that is large and complex yet utterly personal and easily accessible.