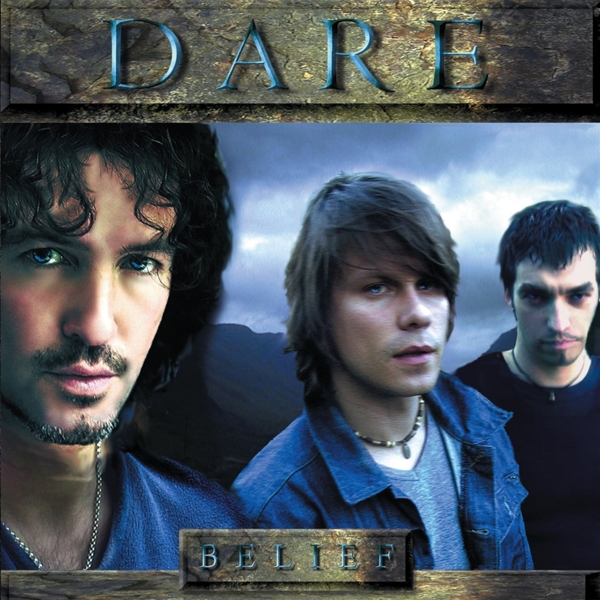 A Celtic atmosphere draws the listener in on the opening track Silent Thunder and an achingly emotive electric guitar abounds throughout. Both combine perfectly with Darren's unique but unmistakable vocal talents and show quite simply why Dare have become one of the most respected and unique melodic rock bands on the music the scene today. Fronted by singer songwriter Darren Wharton (who first rose to fame in the early eighties playing keyboards with legendary Irish rock band Thin Lizzy), DARE are one of the most respected and innovative melodic rock bands working today, gaining cult status among AOR fans throughout Europe, the UK and the world.

Sadly, the latter was to be Thin Lizzy's last studio album, and in 1986 Darren Wharton returned to his hometown of Manchester where, as an outlet for his creative flare for song writing and working with young Oldham guitarist Vinny Burns, he formed his own band, DARE. Wharton's style of song writing, modern anthemic rock with Celtic overtones, coupled with the bands powerful live performances on the Manchester Rock circuit quickly gained Dare the reputation as a bright new force on the British rock scene and inevitably in 1989 Dare signed their first major album deal with A&M Records.

The band's debut album »Out Of The Silence« recorded at Joni Mitchell's Bel Air Studio Los Angeles, and produced by Nickelback producer Mike Shipley is still widely regarded today as one of the all-time great AOR albums.