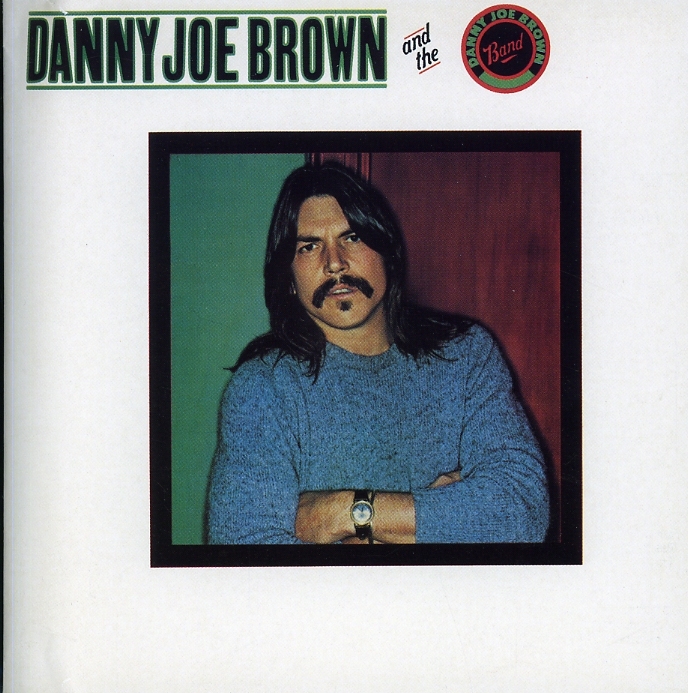 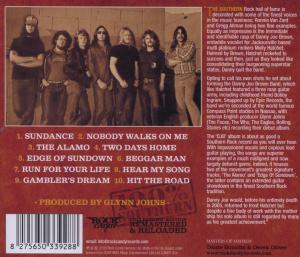 The Southern Rock hall of fame is decorated with some of the finest voices in the music business; Ronnie Van Zant and Gregg Allman being two fine examples. Equally as impressive is the immediate and identifiable rasp of Danny Joe Brown, erstwhile vocalist for Jacksonville based multi platinum rockers Molly Hatchet. Helmed by Brown, Hatchet rocketed to success and then, just as they looked like consolidating their burgeoning superstar status, Danny quit.

Opting to call his own shots he set about forming the Danny Joe Brown Band, which like Hatchet featured a three guitar army, including childhood friend Bobby Ingram. Snapped up by Epic Records, the band we’re seconded at the world famous Compass Point studios in Nassau, with veteran English producer Glynn Johns (The Faces, The Who, The Eagles, Rolling Stones etc) recording their debut album.

The ‘DJB’ album is about as good a Southern Rock record as you will ever hear. With impassioned vocals and copious lead guitar playing, the songs are superior examples of a much maligned and now largely defunct genre. Indeed, it houses two of the movement’s greatest signature tracks; ‘The Alamo’ and ‘Edge Of Sundown’, the latter contains an extended guitar showdown in the finest Southern Rock tradition.

24-bit remastering from original source tapes, 4, 000 word story of the making of the album written by Malcolm Dome, previously unpublished photos, all spread out over a super 12 page full colour booklet.