Danko Jones: Below The Belt 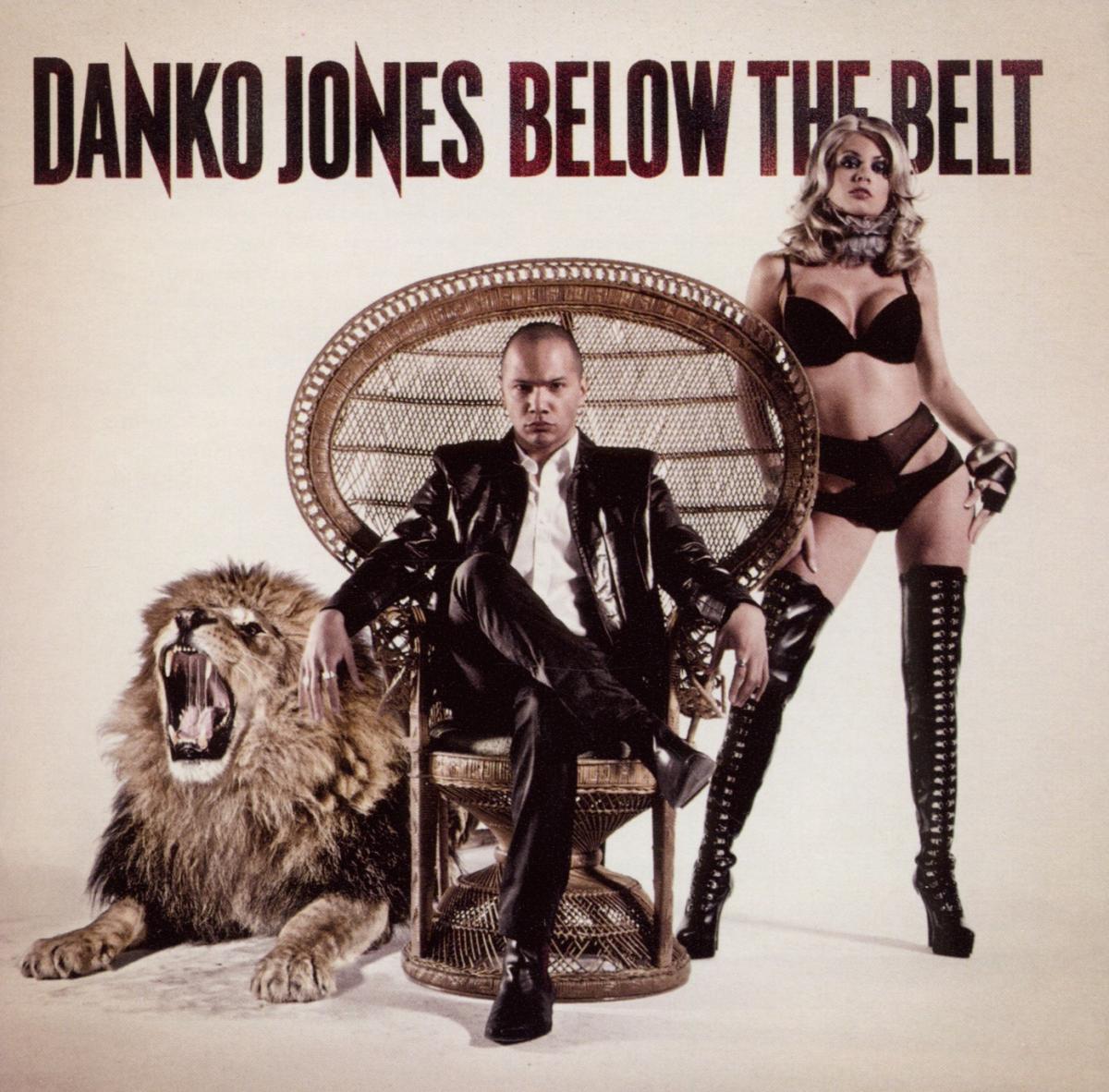 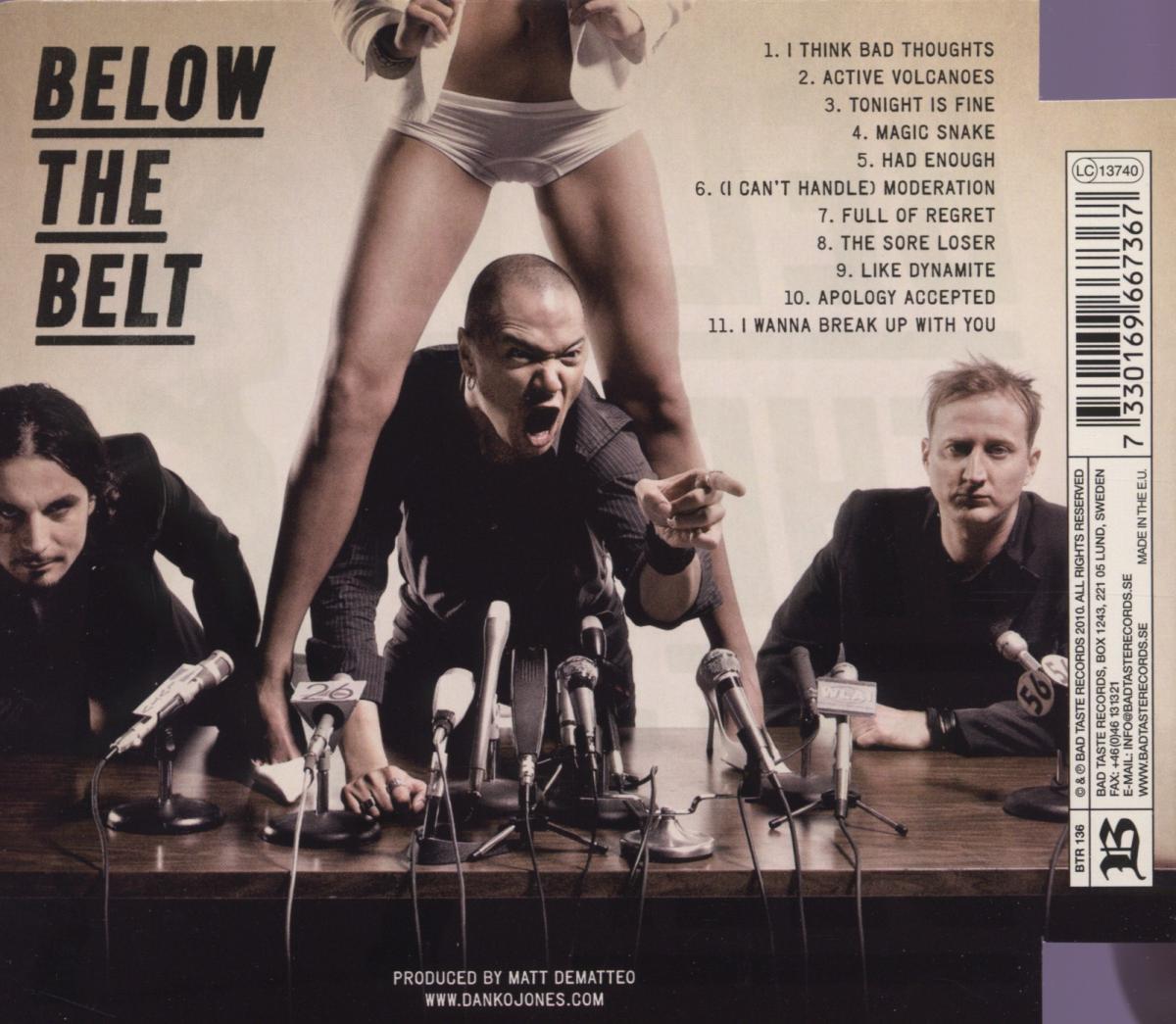 Bewertung:
Lieferzeit beträgt mind. 4 Wochen
(soweit verfügbar beim Lieferanten)
EUR 13,99*
Versandkosten
So, here we are: Below the Belt - the place where the best rock ‘n’ roll comes from, and the place where these 11 songs hit you. Where the stadium-sized sing-alongs from 2008’s Never Too Loud might have suggested Danko, JC and Dan had grown comfortable with their stature as one of the most consistent and dependable rock bands since AC/DC and Motorhead, on Below the Belt they sound more like the hungry power trio that first broke out nationally in Canada with 1999’s My Love Is Bold EP, which provided the first hints that these garage-punk noisemakers had the pop chops to go global. That “Like Dynamite” echoes the opening riff to that EP’s breakthrough single “Bounce” is but a surface indication of Below the Belt’s back-to-basics intent. The real proof can be heard in the way Danko Jones apply their now-well-honed melodic sensibilities to the restless, scrappy energy that defined the band’s early years, resulting in power-pop knockouts like “Active Volcanoes” (cut from the loins of Danko’s all-time favorite KISS song, “Love Her All I Can”) and the sugar-chocolate-dipped “(I Can’t Handle) Moderation.”

But as much as Below the Belt captures the sound of classic Danko Jones, it marks an evolution as well. On previous set-list standards like “Suicide Woman” and “Love Is Unkind,” Danko was eager to play the victim, exposing his badly broken heart so that others could learn from his example and not make the same mistakes. But on Below the Belt, the tables have turned and now Danko’s having the last laugh, whether he’s kicking a nagging, sexless lover to the curb (“I Wanna Break Up With You”), basking in the post-breakup sympathy when the ex admits she was in the wrong (“Apology Accepted”) and mocking her to her face when she loses her good looks (“The Sore Loser”).

Now, some of you may interpret this behavior as unduly harsh, but Danko’s simply speaking for anyone who’s ever had their heart chewed out and spit in their face (i. e, everyone). Because that’s his real job - it isn’t about being a rock ‘n’ roll singer or radio host or magazine writer; his job is to say the things that are on your mind but you are too afraid to admit - in other words, to make the impossible seem possible. It’s just like when Danko gets up onstage with Lemmy to sing “Killed by Death” - he’s living out the fantasy of every kid who’s ever bounced around their bedroom with a tennis racket and performed in front of the rock-star posters pinned to their wall (i. e., everyone). For Danko Jones, the true measure of success isn’t the gold records, sold-out tours or celebrity endorsements (though he’ll gladly take all of those). No, Danko Jones will know his work is done the moment you feel confident enough to join him as he sings: “Look who’s smiling - me, motherfucker! And it feels great!” (badtasterecords. se)