Cheyenne Marie Mize: Among The Grey 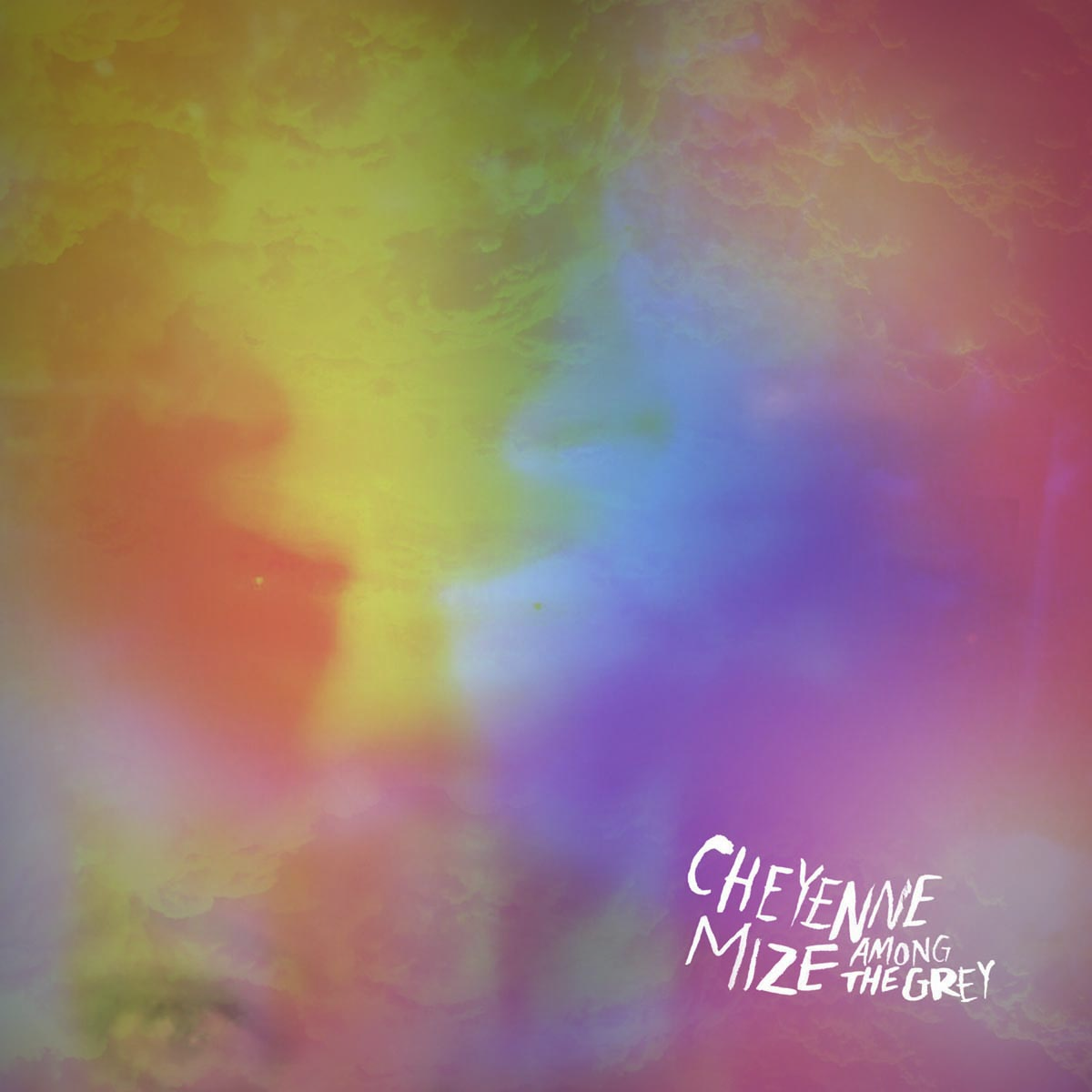 Among The Grey, the latest release from Cheyenne Mize, fulfills the promise that has been evident on the two previous releases from this Louisville, KY native. Whereas “Before Lately” was a slow-burning, introspective, meditative affair, and “We Don't Need” offered an expansion of her sonic palette that left listeners wanting more “Among The Grey” stands strong as a cohesive artistic statement, once again showcasing Mize's considerable skills as a songwriter and arranger. Sonically “Among The Grey is” finely polished, and flows naturally between soft and intimate, laid back and lilting, stormy and intense. Mize is equally at ease winding melodies around almost ambient shimmering atmospherics as she is belting out lines over a locked and loaded rhythm section. Lyrically, the album moves between buoyant positivity, wistful melancholy, and proud, almost angry defiance; yet all of the songs share a particular intensity of emotion.

The album was recorded with Kevin Ratterman (My Morning Jacket, Andrew Bird) in Louisville on the grounds of a church, which provided unique venues for capturing a variety of sounds and moods - they recorded in the gymnasium for soaring guitar tones, the sanctuary for choir-like backing vocals and huge drum sounds, and even in the basement, where they found the random items used for the unsettling percussion on tracks such as “Give It All."