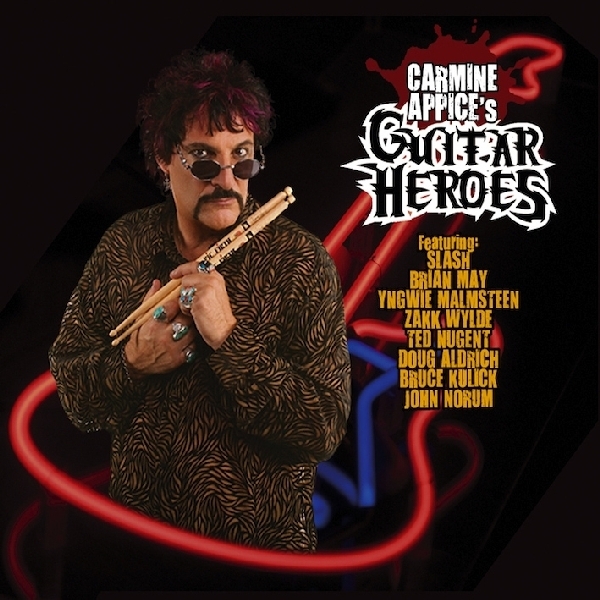 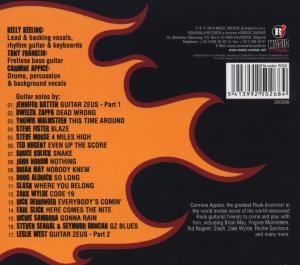 Carmine Appice has legendary status in the world of Rock ‘N’ Roll. A founding member of Vanilla Fudge, Cactus and Beck, Boggert & Appice; Appice has also played with KGB, Paul Stanley, Pink Floyd, Stanley Clarke, Ted Nugent, King Kobra, Blue Murder and Ozzy Osbourne. While playing in Rod Stewart’s outfit he co-wrote “Young Turks” and “Do Ya Think I'm Sexy”. In the late 90s Appice created the Guitar Zeus project, an opportunity to record with some of the best guitarists in the world. A total of three Guitar Zeus albums were released. Guitar Heroes compiles the best of those performances on one album.

"Guitar Zeus for me was an amazing experience, working with so many great guitarists. It was fun picking out songs for each. Each guitarist loved the songs. It was awesome. I would do it again in a minute even though it was a lot of work. I consider these drum tracks to be some of my best drum performances in my career!." – Carmine Appice