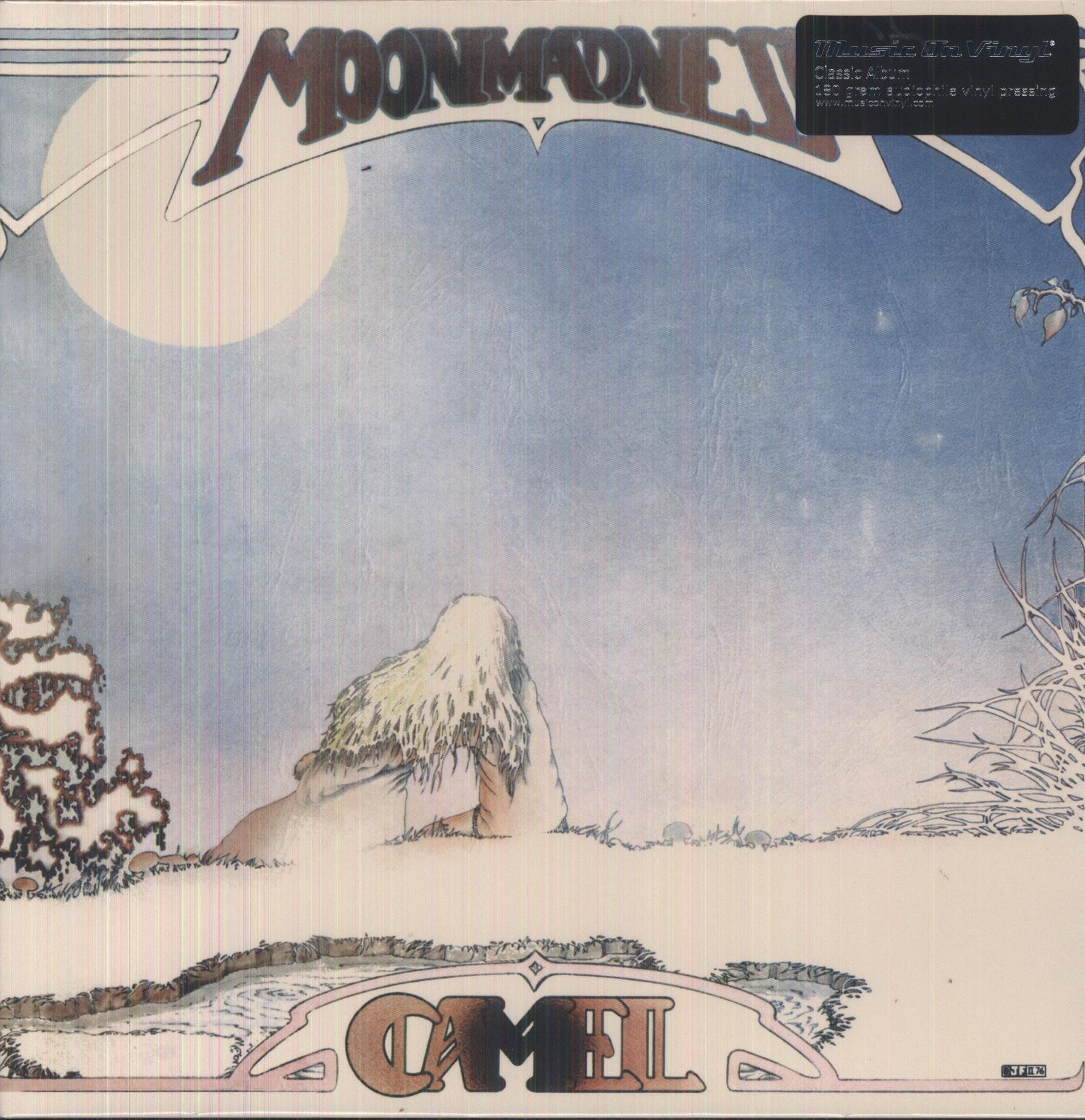 One year after the massive success of Camel's previous album The Snow Goose the Progressive Rock band from England released Moonmadness in 1976. This concept album proved to be their stepping stone to US soil, gaining their highest Billboard Album Chart position to date. Its inspiration was derived from the band members' personalities; each one features as subject for the songs "Chord Change", "Air Born", "Lunar Sea" and "Another Night". Intricate layers of guitar and keyboards set a mood that can be vaguely compared to any Pink Floyd concept album from the same era. Moonmadness provides a beautiful and interesting journey, with new details coming to light with every listen along the way.