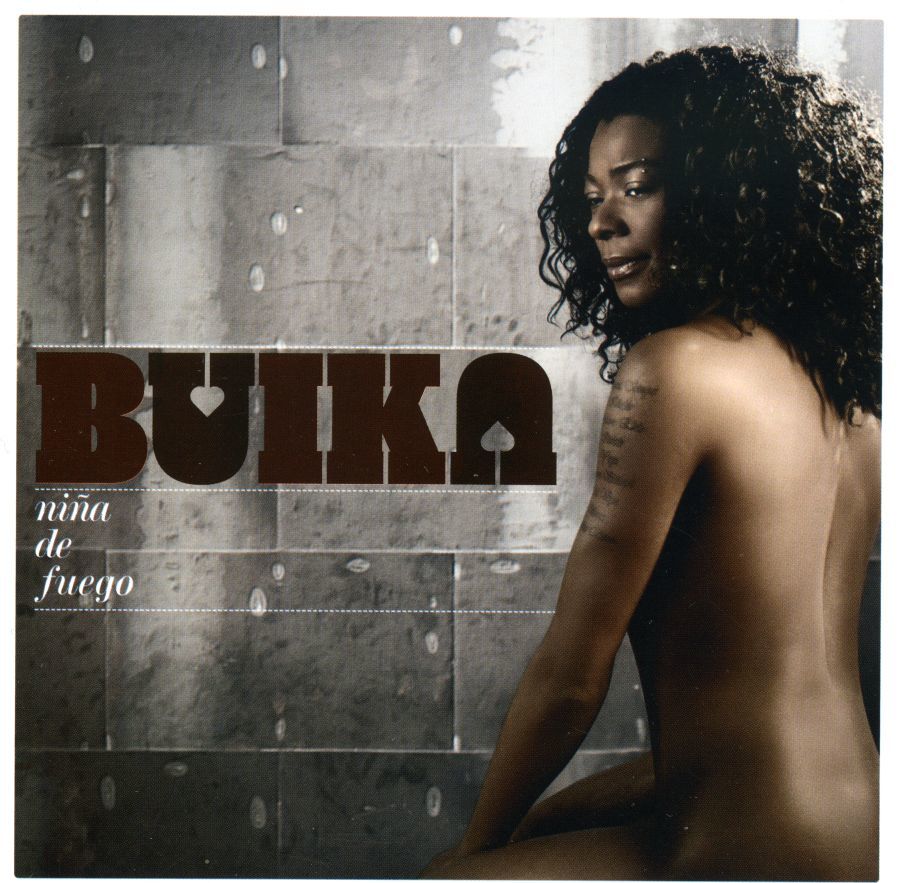 Buika
Vivir Sin Miedo
CD
EUR 14,99*
Born in 1972 into a family from Equatorial Guinea, Concha Buika grew up alongside a Gypsy community on the Spanish island of Majorca.

Hailed by the Spanish and European press as a new flamenco star, and a remarkable newcomer on the world music scene, she is blessed with a remarkable voice described as a blend of Tina Turner, Lola Flores and Sarah Vaughan.

Buika mixes soul, jazz and funk with raw flamenco to telling effect, and her previous album, Mi Niña Lola, achieved gold status in Spain, while she toured major venues throughout the world, including the Rex in Paris, the Vienne and Montreux Jazz Festivals, a small tour of Mexico, concerts in Montreal, Miami and New York, as well as London’s Saddlers’ Wells Theatre last March.

Her new album, Niña de Fuego (Little Girl of Fire) was, like the previous one, produced by Javier Limón. Here she returns to the Spanish copla, touches for the first time ranchera (Mexican popular song) and some new songs composed by herself and Javier.