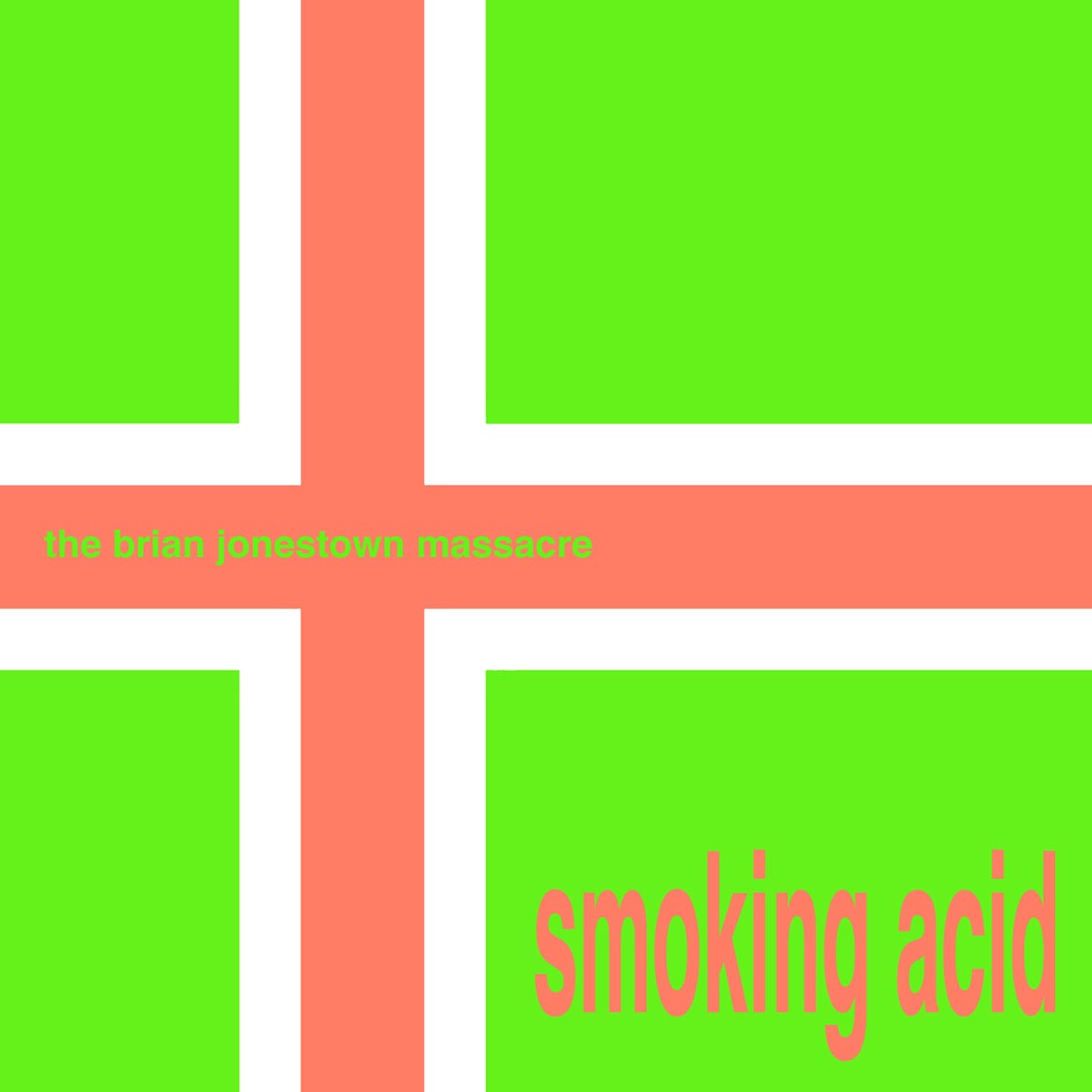 This is a single disc version on 180g black vinyl. Recorded after the extensive tour of Europe, Australia, New Zealand & a few select dates in New York State (especially ATP supporting My Bloody Valentine etc) in 2008, Anton went to Berlin to focus on his next album. 4 weeks before hitting the US tour in April 2009 ,Anton was bursting with ideas & went to Iceland where this 5 track EP was recorded. This album brings the traditional Brian Jonestown Massacre sound mixed with eastern influences & bringing it up to date with the benefit of all the additional weirdness that's been discovered in the past 40 years.