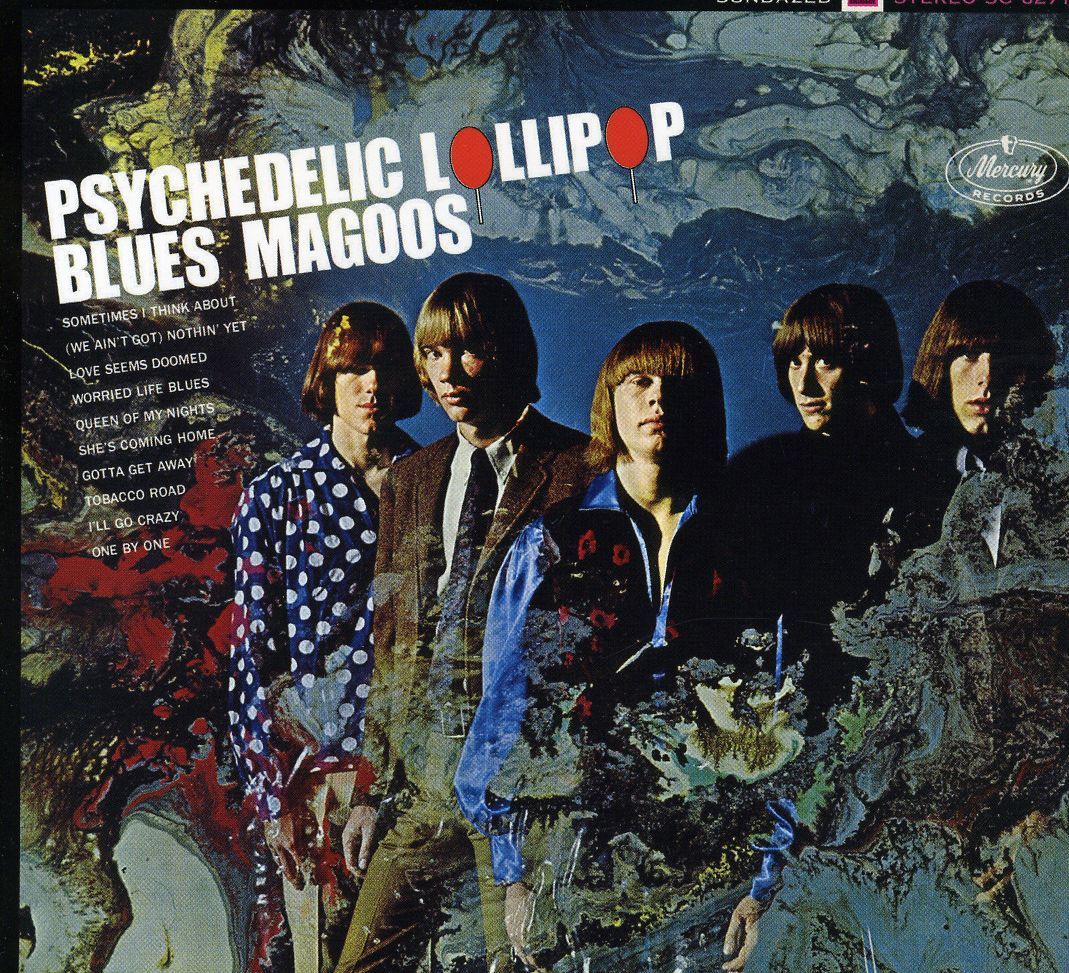 The Blues Magoos launched their recording career with a major smash, hitting the Top Five with the brash garage-punk anthem "(We Ain't Got) Nothin' Yet." That tune is just one of the multiple pleasures of Psychedelic Lollipop, notable as one of the first albums (along with the 13th Floor Elevators' debut) to use the word "psychedelic" in its title. The band balances swaggering proto-punk attitude, a Beatlesque pop sensibility and adventurous acid-pop experimentalism on such tunes as "Gotta Get Away," "One by One" and "Love Seems Doomed." And the Magoos' high-energy workouts on James Brown's "I'll Go Crazy" and John Loudermilk's "Tobacco Road" rank with the greatest versions of those much-covered garage-band standards.