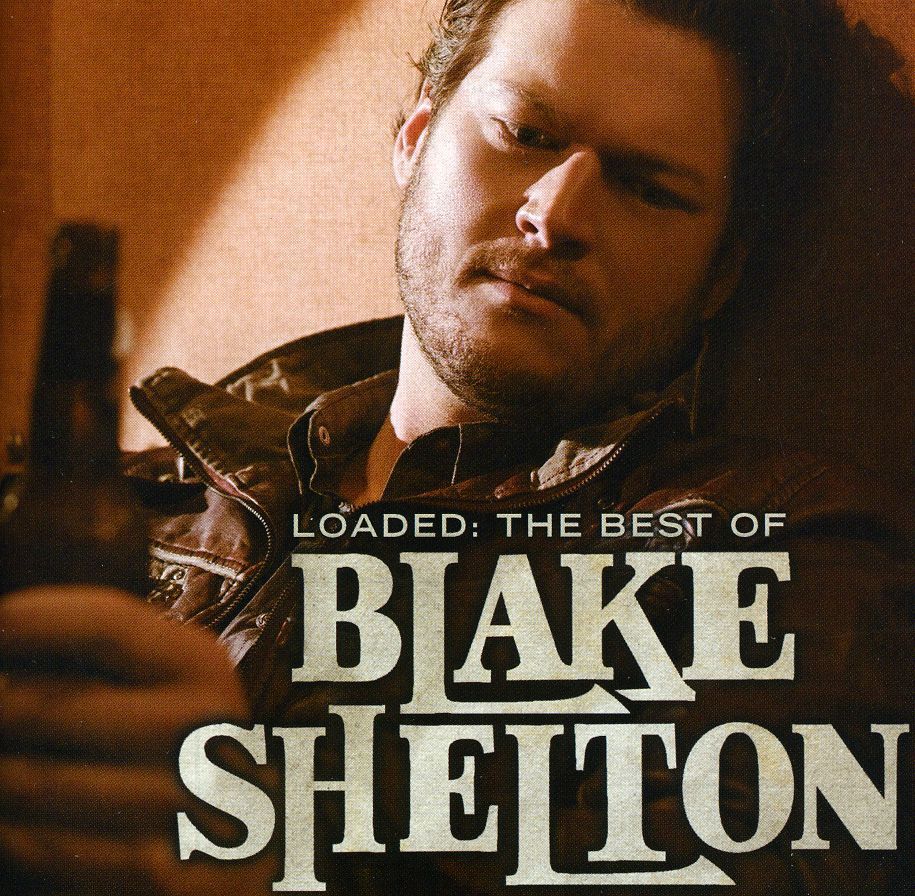 This is Blake's first greatest hits package. It features 14 of his biggest hits and his latest single 'Who Are You When I'm Not Looking.'

In 2001, Blake Shelton made his debut with the single 'Austin.' Shelton followed his debut with 2003's 'The Dreamer' and 2004's 'Blake Shelton's Barn & Grill,' where his first single 'Some Beach' reached #1 on the Country charts, and the following single 'Nobody But Me' peaked at #7. Shelton followed his third album with, 'Pure BS,' and a fifth album, 'Startin' Fires,' whose debut single 'She Wouldn't Be Gone' peaked at #7 at Country radio.

'Hillbilly Bone,' from Shelton's sixth studio album, and his first SIX PAK of the same name was the fastest rising single of his career and peaked in the Top 10 at Country radio. The country star continues to prove to be one of the industry's hottest vocalists as he reigns in on a successful year with career highlights that include the release of his two SIX PAK albums - 'Hillbilly Bone' and his most recent release, 'All About Tonight,' four CMA award nominations - including WINNER for Male Vocalist of the Year, an ACM and a CMT award win garnered two No. 1 hits with his album's title-tracks, 'Hillbilly Bone' (featuring long-time friend, Trace Adkins) and 'All About Tonight' and he recently received an invitation to join as the newest member of the Grand Ole Opry.

Shelton is the only solo male country artist - one of three artists overall - to log more than one chart-topper so far this year on Billboard's Hot Country Songs. Shelton has seven No. 1 hits which include his back-to-back multi-week No. 1 singles 'She Wouldn't Be Gone' and 'Home,' his five-week No. 1 debut single, 'Austin' and two additional multi-week No. 1 hits with 'The Baby' and 'Some Beach.' Blake Shelton has not had a single peak outside the Top Ten since 2007.