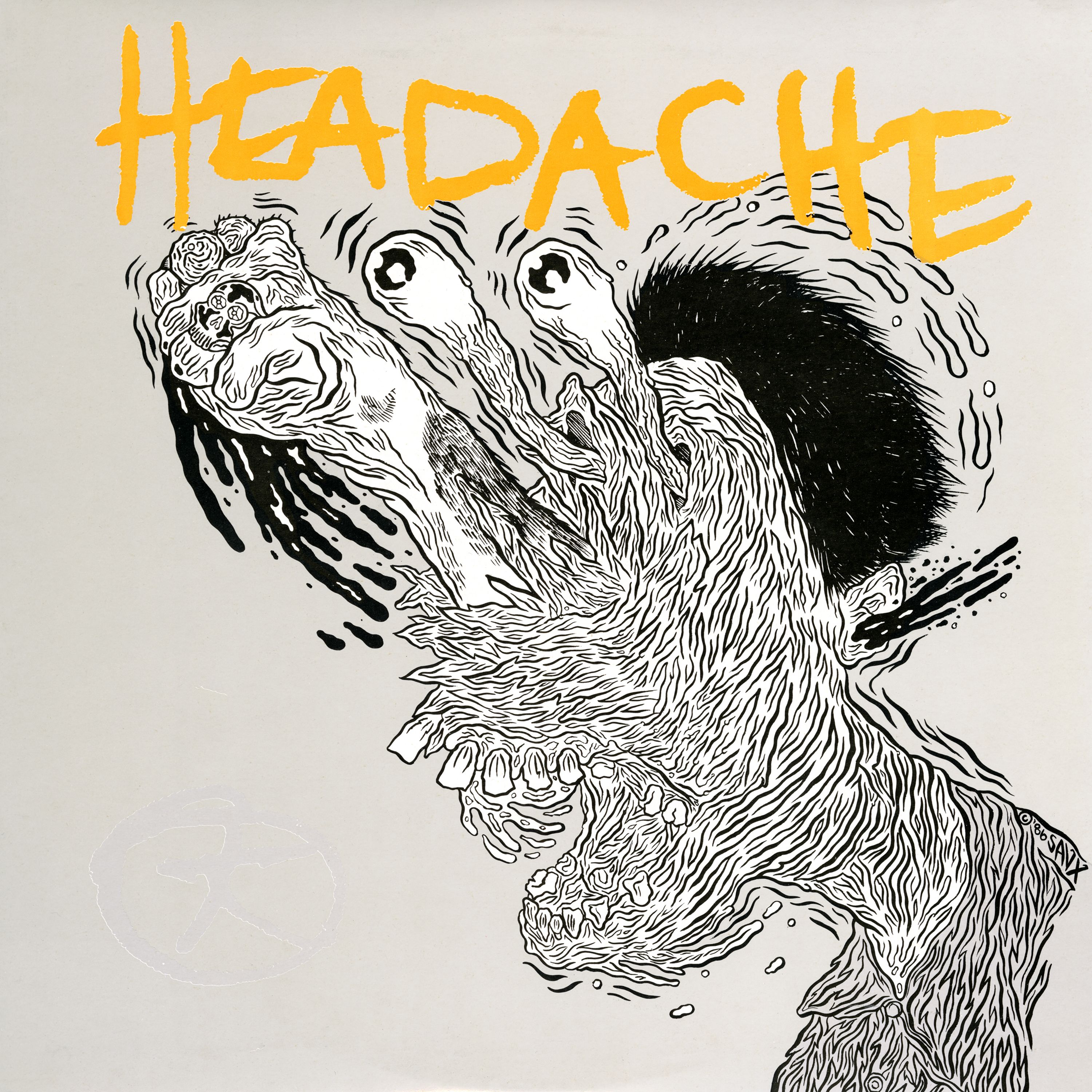 REMASTERED BY STEVE ALBINI AND BOB WESTON AT CHICAGO MASTERING! Big Black was started by Steve Albini in 1982 while he was attending Northwestern University in Evanston, Illinois. Lungs, the first Big Black release was recorded by Steve on a borrowed 4-track. He played everything on the EP himself - except the sax bleating courtesy of pal John Bohnen and the drums courtesy of Roland. Soon after, Steve recruited Jeff Pezzati (Naked Raygun) on bass, and Santiago Durango (also Naked Raygun) joined them on guitar. In 1983, together with live drummer Pat Byrne, they recorded the Bulldozer EP. By 1984, the band had done some touring and recorded the Racer X EP and the start of the Il Duce 7". After that, Jeff returned to Naked Raygun and was replaced by Dave Riley. In 1985, Big Black recorded their first full-length, Atomizer, as well as finishing the Il Duce 7". Atomizer was released in 1986 along with the release of the Hammer Party compilation CD. In 1987, the Headache EP and Heartbeat 7" were released. That same year, the band recorded and released the 7" of The Model / He's A Whore as well as their second full-length album, Songs About Fucking. They toured extensively (for Big Black). And they broke up. "We liked to think we were ahead of our time. Now that time has caught up with us-well, this isn't such a swell place, and having gotten here first doesn't make it any nicer." - Steve Albini