Ana Popovic: Comfort To The Soul 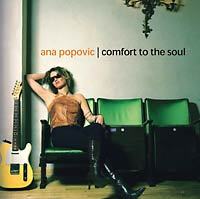 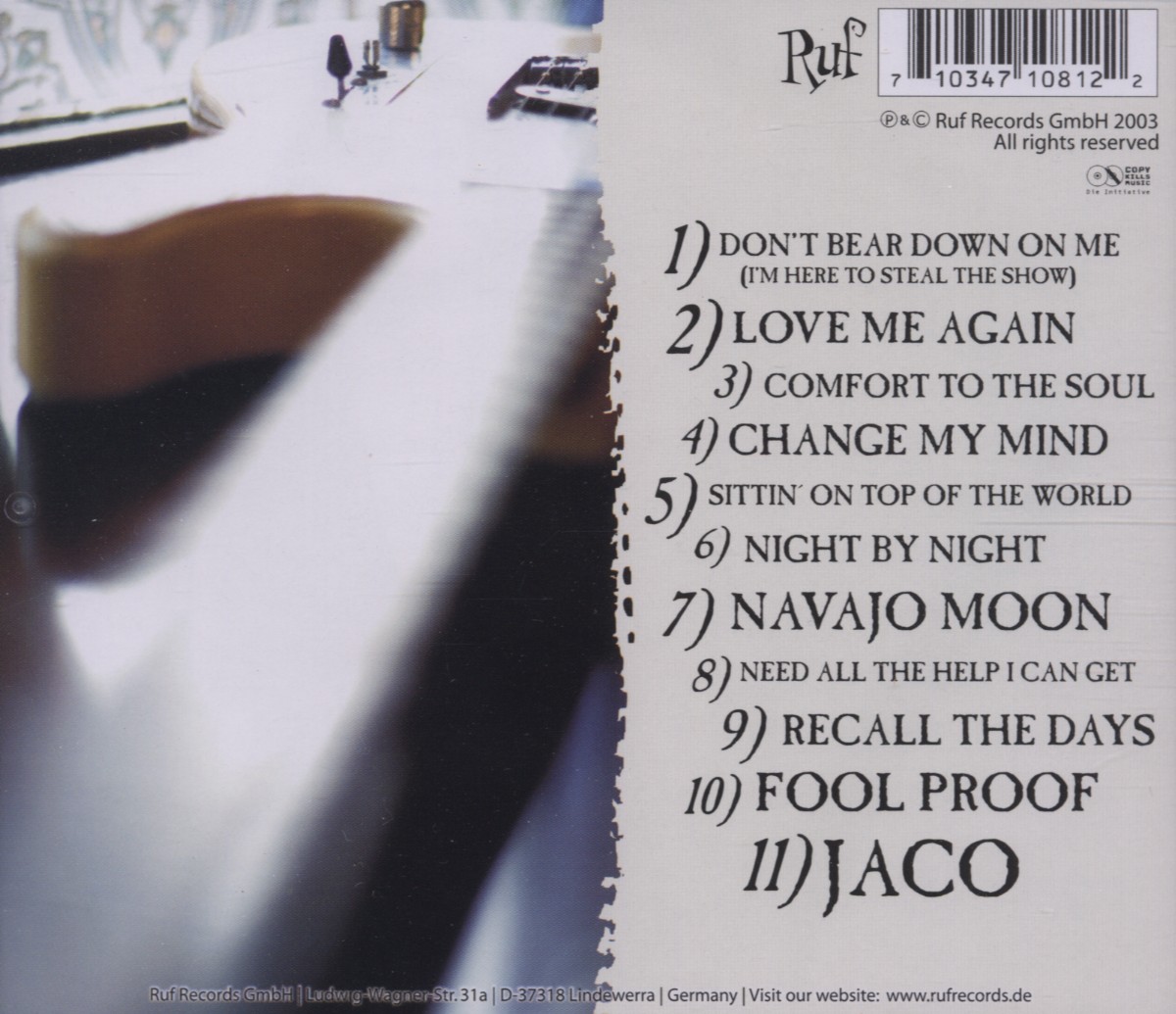 Wir beschaffen die Ware speziell für Sie nach Bestelleingang.
EUR 20,99*
Versandkosten
In the blues, years or even decades of "payin' dues" is the norm. Most blues musicians toil in relative obscurity, and those that have been at it a while wear their struggles like a badge of honor. By those standards, Ana Popovic's rise has been meteoric. Within five years of leaving her native Yugoslavia, the 26-year-old singer / guitarist has played major European music festivals like Peer, Bishopstock and Notodden. She has shared stages with Bernard Allison, Kenny Neal and Michael Hill and recorded with hitmaker Jim Gaines. Perhaps most impressive of all is her W. C. Handy Blues Award nomination for Best New Artist of 2003 - a rare honor for a European blues artist.

When Ana attends the awards ceremony in Memphis this May, she'll be returning to the place where she recorded her successful Ruf Records debut, "Hush" (Ruf 1063), in 2000. Six months after those sessions, she appeared at the Memphis in May festival alongside Bob Dylan and Ike Turner. This year, Ana's road led back to Memphis - to record "Comfort To The Soul". The album makes one thing clear. Ana Popovic is not about recycling worn-out clichés. Her blues are fresh, positive and genre-expanding.

Ana Popovic was born in Belgrade in 1976. Her father first introduced her to the blues, through an extensive record collection and sessions hosted at the family home. Ana took to the guitar and founded her first serious band at age nineteen. Within a year, she was playing outside of Yugoslavia and opening shows for American blues icons like Junior Wells. By 1998, her band was doing 100 shows annually and appearing regularly on Yugoslavian television. Her debut CD, "Hometown," provided a first glimpse of her talents as a singer and guitarist. In 1999, Ana relocated to the Netherlands to study jazz guitar. She quickly became a fixture on the Dutch blues scene and soon ventured into neighboring Germany. Ruf Records took notice and invited her to be a part of their Jimi Hendrix tribute, "Blue Haze" (Ruf 1053). A few months later, she was on a plane to Memphis to record the well-received "Hush." Since then, Ana's star has been rising like mercury on a Mississippi summer's day.

With "Comfort to the Soul", Popovic looks ready to take her burgeoning career to the next level. Working with essentially the same team of studio pros as on her Ruf debut - this time under the guidance of both Jim Gaines and David Z. (Buddy Guy, Jonny Lang) - Ana has delivered another diverse package of blues, rock, soul and jazz. She calls it "a return to myself and everything I have felt in the last two years. It's my evolution as a musician."

On the one hand, she pays tribute to the music and musicians who inspired her. "'Sittin' On Top Of The World' is one of the songs I remember from my father's sessions in our home. I like the song's positive message: 'He left me, but I don't worry' ... in other words, I'm happy with myself and havin' a great time." The presence on the album of both this reworked Howlin' Wolf classic and Steely Dan's "Night By Night" speaks for Ana's broad definition of the blues. "This Steely Dan song always felt bluesy to me, because of the chord progression and bluesy guitar riffs."

The album also features a strong batch of thoughtful originals. The instrumental "Navajo Moon" was inspired by a visit to a Navajo reservation in California and by a sunset over the Grand Canyon. Ana wrote "Jaco" after reading a book about Jaco Pastorius, but dedicates it to those she calls "extreme talents, whose destiny was to be a medium for art. People like Jimi Hendrix." In the hard-driving "Don't Bear Down On Me," which she co-wrote with Todd Sharpeville, Ana seems to be singing about her own struggles as a woman in the male-dominated blues world. "Sometimes it's hard. People try to put you down. The message is to go on without them, and do it yourself." The song also expresses her cocky, no-nonsense approach to performing. "I'm a relatively new artist on the scene. The song is basically about what I need to do: steal the show!"

Clearly, Ana Popovic takes her music seriously. It is her road home, to herself. Or - to paraphrase John Lee Hooker - her Healer. "We're living in a time when everything is rushed," she observed recently. "But where are we in all of this? And where's the music?" Here is "Comfort To The Soul." (Vincent Abbate, April 2003)