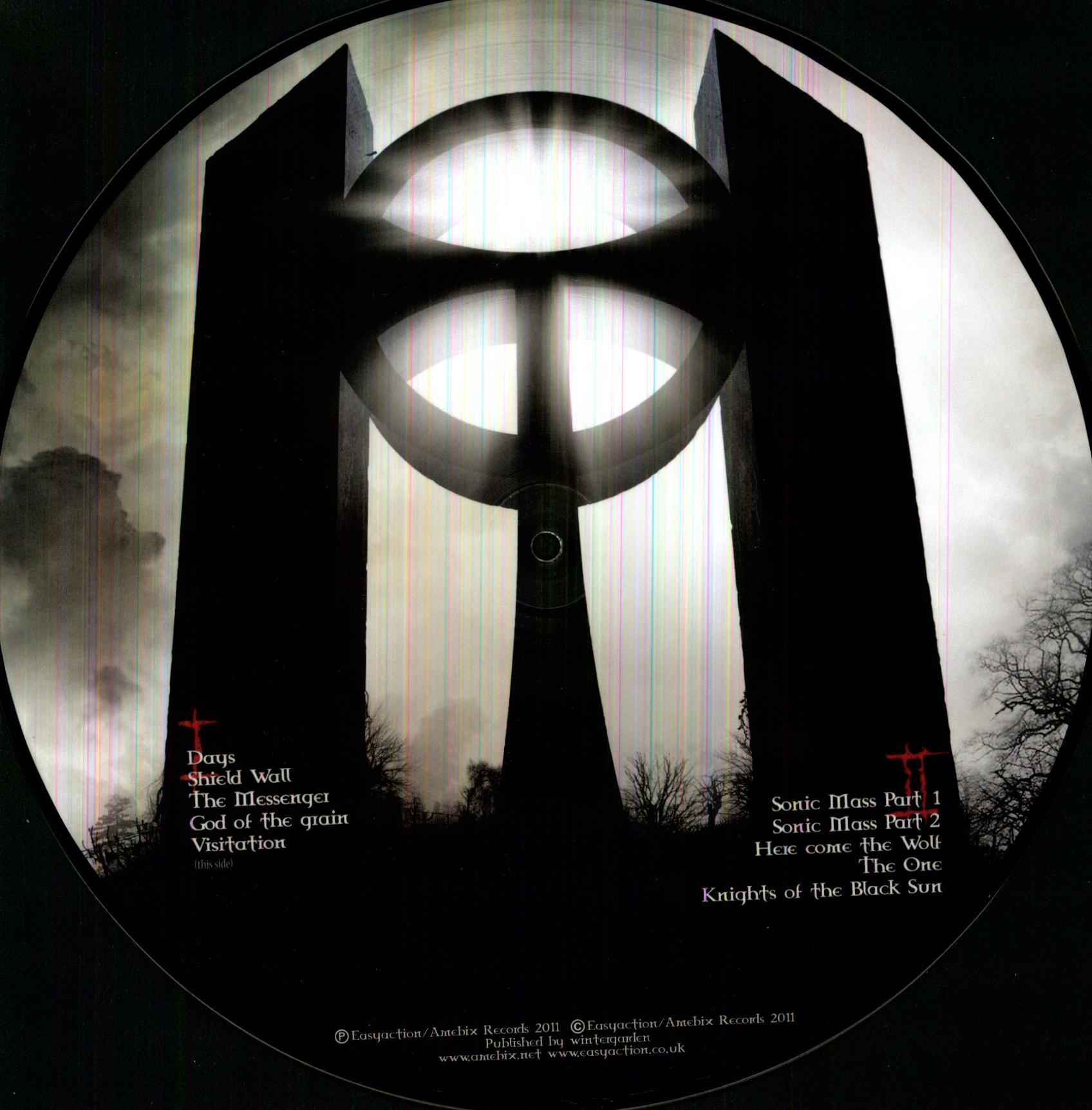 Over 20 years ago Rob Miller turned his back on the world, settled in the remote location of the Isle of Skye, and against the rugged backdrop of the Cuillins, became a self-taught sword smith. History saw Amebix become a casualty of their cult success coupled with record company wrangling. Ricocheting from their Devon school, to a Dartmoor manor house to the squats of Bristol, the band became the first UK signing to Jello Biafra's label, Alternative Tentacles. Amebix delivered the album 'Arise' for the label in 1985, followed by 'Monolith' for Heavy Metal Records in 1987. Of the bands re re-emergence Rob says, "In these strange times the Amebix have found we have more to say". Upon returning Amebix to active status, brothers Rob & Stig were delighted to find the bands influence had extended across the Atlantic to long-time fan, Roy Mayorga (Soulfly, Stone Sour), who jumped at the chance to become part of the band. They admit that without the addition of Roy there would be no Amebix today, "Roy has bought more than just musicianship to the band, he has bought discipline and an understanding of what we truly wanted to convey, and the experience to allow that to manifest." In early 2009 Amebix made their first ever American appearances, selling out eight venues across the country. Buoyed by this initial success, they returned to the US and Canada for a second tour later in 2009, as well as numerous European appearances. This tight live unit lead to the desire and inspiration to record new music, to the obvious pleasure of their legions of fans.