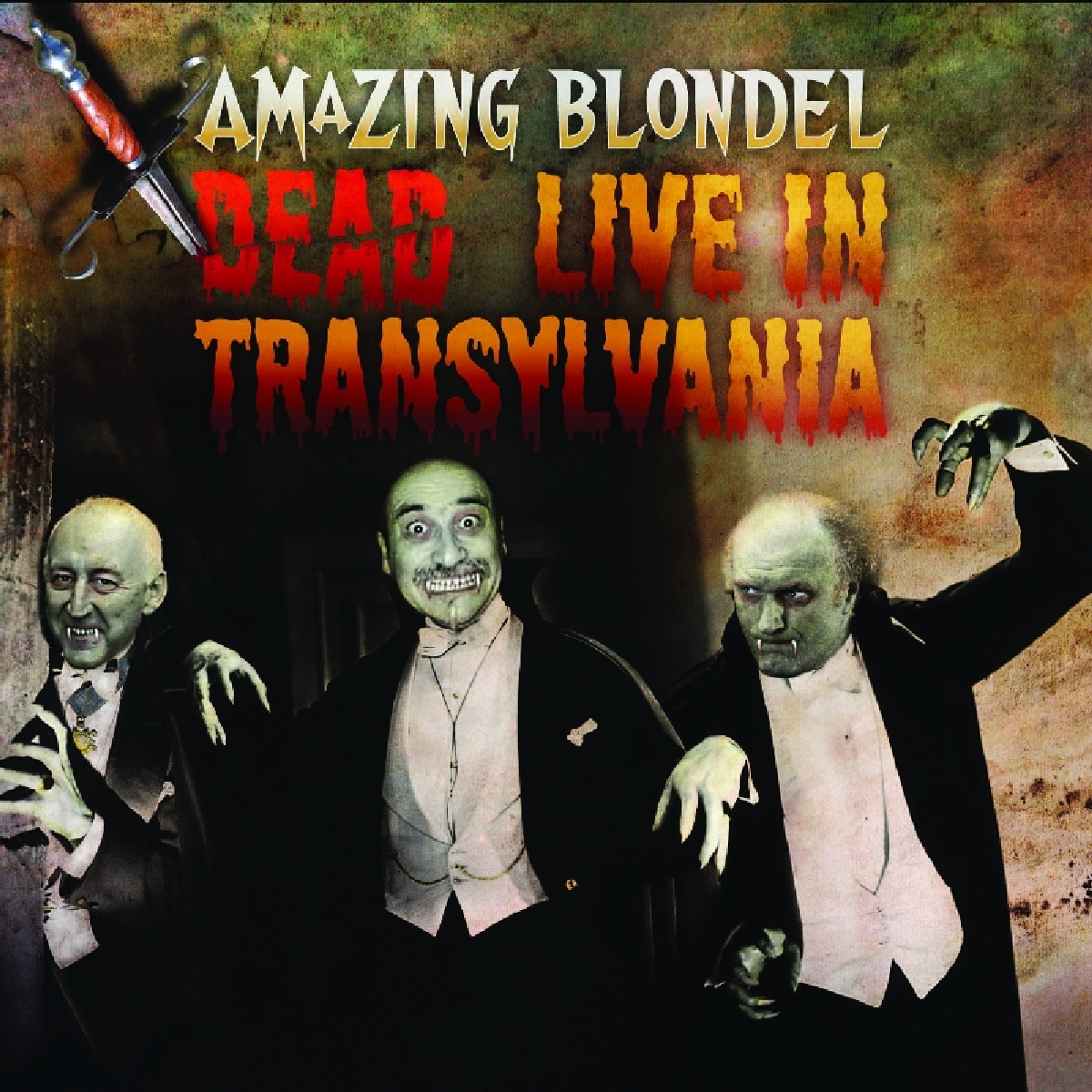 One of England's most unusual rock outfits of the 1970s, Amazing Blondel are a trio whose members play instruments dating from medieval to Elizabethan times, and songs styled to those periods. Named for Richard the Lionhearted's legendary favorite minstrel, Amazing Blondel consists of three musicians from Scunthorpe, England: John David Gladwin (lute, oboe, cittern, double bass), Terry Wincott (pipe organ, harmonium, cittern, recorders, flute, crumhorn, tabor pipe, ocarina, guitar), and Edward Baird (guitar, guitern, percussion). They'd wearied of playing shows where the instruments were so loud it was impossible to hear themselves singing, and, as their acoustic set had gone over well with audiences, the duo moved in that direction. Some 30 years later the band were reformed by Barry Riddington of HTD Records and this classic album was recorded in 1997. Having been unavailable for some years this re-issue with bonus tracks will be sure to be of interest to all Blondel fans.