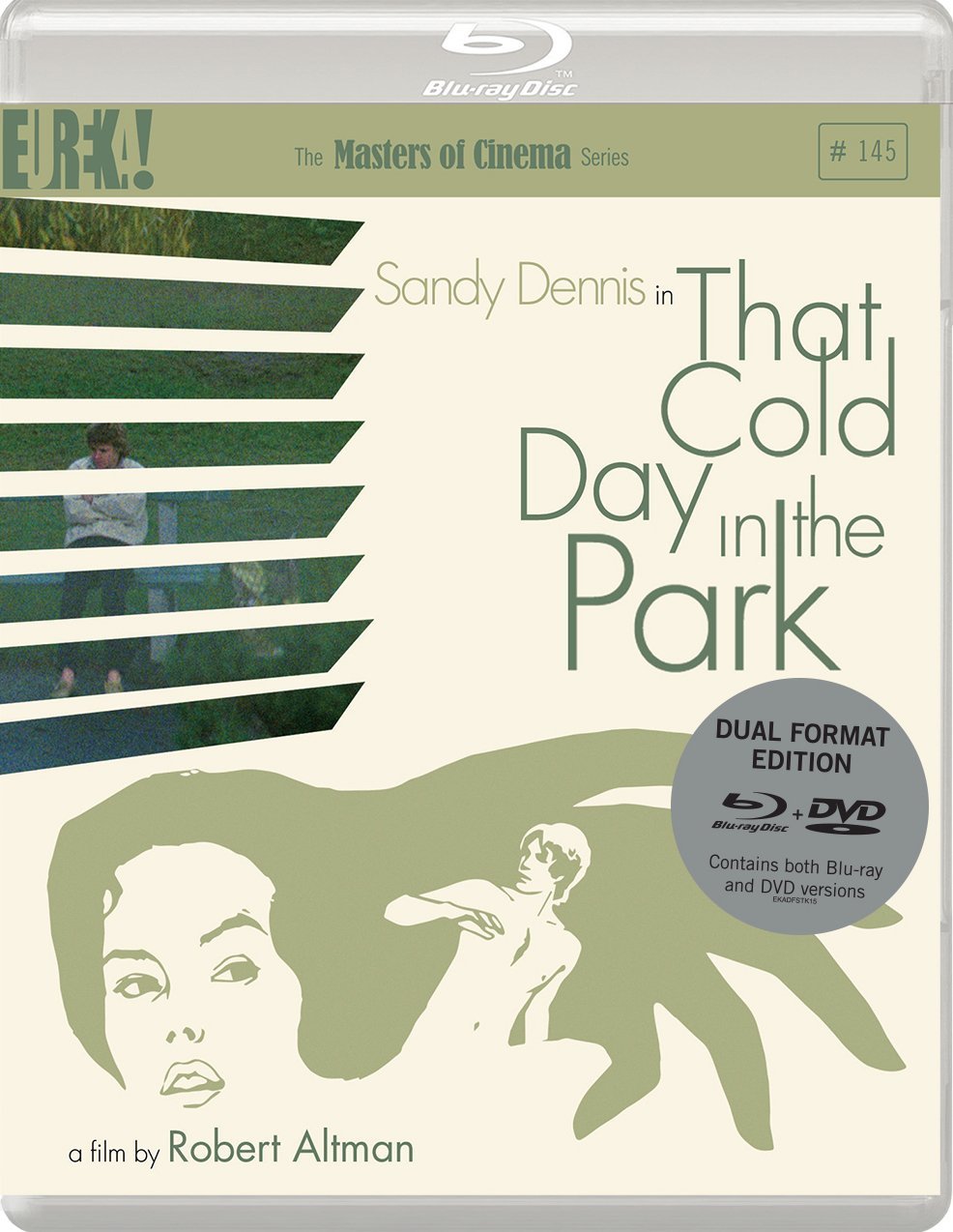 Just prior to his career breakthrough M*A*S*H, Robert Altman made this memorably unsettling psychological thriller, which originally premiered at the Cannes Film Festival.

Frances Austen, a young, wealthy spinster, invites a mute teenager into her apartment after finding him freezing in the park next to where she lives. Despite her best efforts, their lack of communication only increases her sense of loneliness, as her possessiveness spirals into frightening new realms.

New high-definition master
Uncompressed audio on the Blu-ray
New video interview with critic and filmmaker David Thompson, editor of Altman on Altman
English subtitles for the deaf and hearing-impaired
PLUS: A booklet featuring new writing and archival images